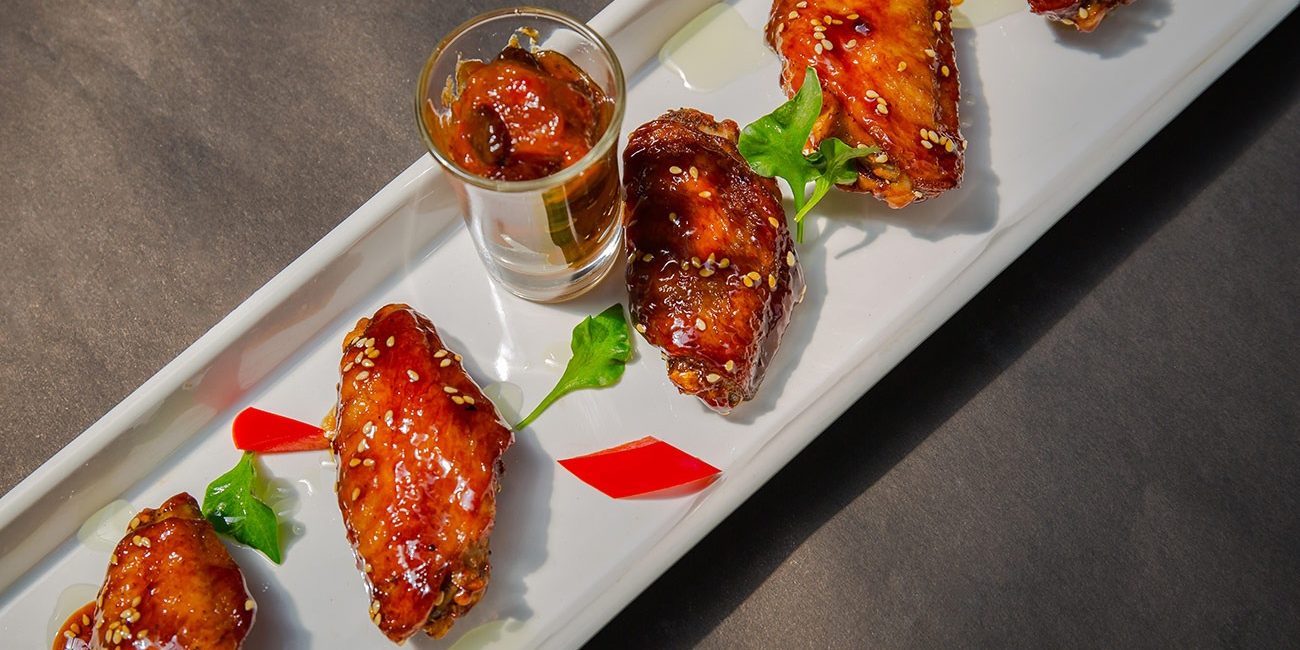 Buffalo chicken wings are some of the most popular types of wings and have been for more than 50 years. Enjoying a good crispy, saucy, and tender Buffalo wing can’t really compare with anything else, whether we are watching a sporting event, having a beer with our friends, or snacking during a cookout party. However, there are many facts about Buffalo chicken wings that not many people know, and that can help you impress your friends and relatives next time you order them.

One of the most reputable stories about how buffalo chicken wings were invented says that this happened at the Anchor Bar in Buffalo, New York in 1964. Teressa Bellissmo ordered chicken necks but received chicken wings instead, and this inspired her to invent the now very-well-known dish.

During the early 90s, the Buffalo Bills team made it to the Super Bowl four consecutive years, and legend says that this helped put a spotlight on the now-classic Super Bowl snack.

If you are a chicken wing lover, you’ll be happy to know that National Chicken Wing Day is celebrated every year on July 29th. This has been a celebration ever since 1977 when the day was proclaimed.

Every year, the National Buffalo Chicken Wings Festival, also known as Wing Fest, takes place during Labor Day Weekend, in downtown Buffalo, NY. This year, the festival will be held on September 5th and 6th, at Coca-Cola Field.

6 Fewer Wings are consumed in the Pacific Region

Unsurprisingly, states in the Pacific region, which includes California, Oregon, Washington, and Alaska, consume the least amount of chicken wings. On the other hand, it is the South region where the most wings in the country are consumed.

Experts say that, only during Super Bowl Sunday, Americans eat 1.25 billion wings. These many wings are enough to circle the Grand Canyon hundreds of times, 120 times to be precise.

Also known as the Super Bowl Crisis, there was a severe chicken wing shortage back in 2013. This was due to high feed prices which also resulted in smaller chicken crops and fewer chicken wings available.

10 Ranch Is the Most Popular Dipping Sauce

Spicy chicken wings are by far America’s favorite, even when some people can’t handle the heat that well. That’s why many prefer to dip their wings in some kind of dipping sauce, and Ranch sauce is by far the most popular one, with Bleu cheese dip sauce coming in second place.