9 Surprising Facts About Chicken Everyone Should Know About 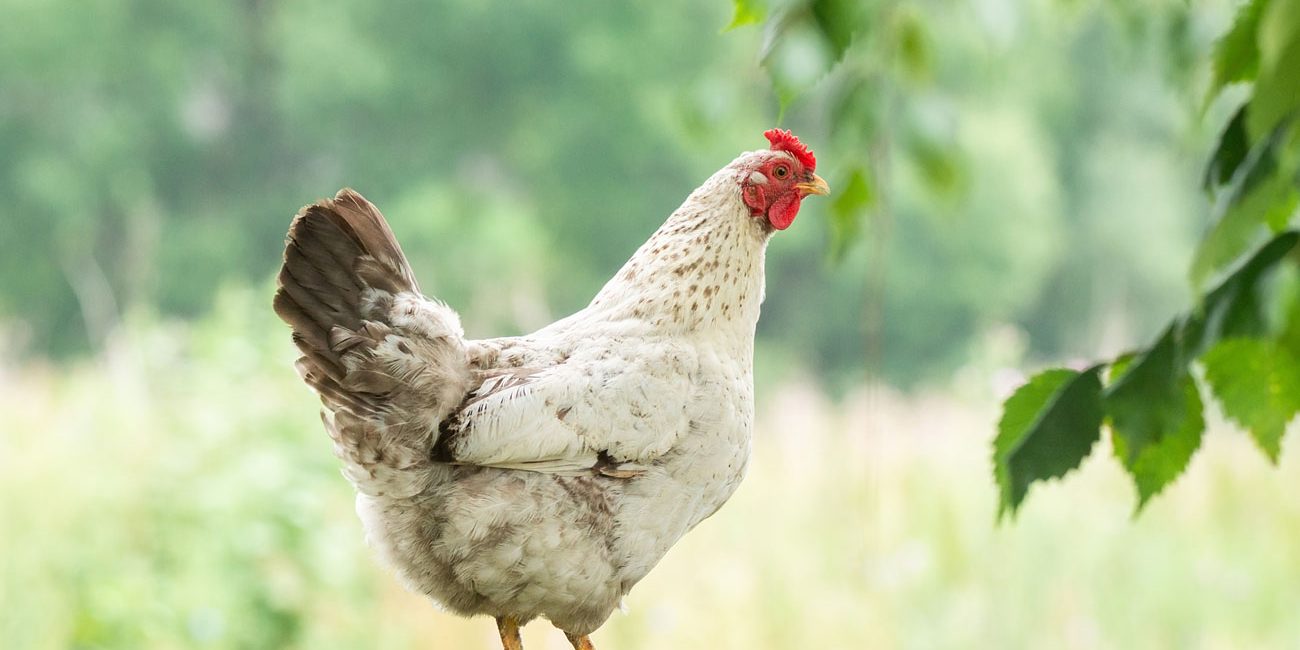 For centuries, chickens have been an integral part of people’s diets, and they are just as important to our healthy eating habits as balancing fruits and vegetables. However, there are many surprising facts about chicken that everyone should know about. This way, we will be able to understand how smart of creatures they are, being able to really appreciate chickens as we’ve learned to appreciate other animals, like dogs, pigs, dolphins, and many others.  These are nine surprising facts about chicken everyone should know about.