A Celebration of Carnitas 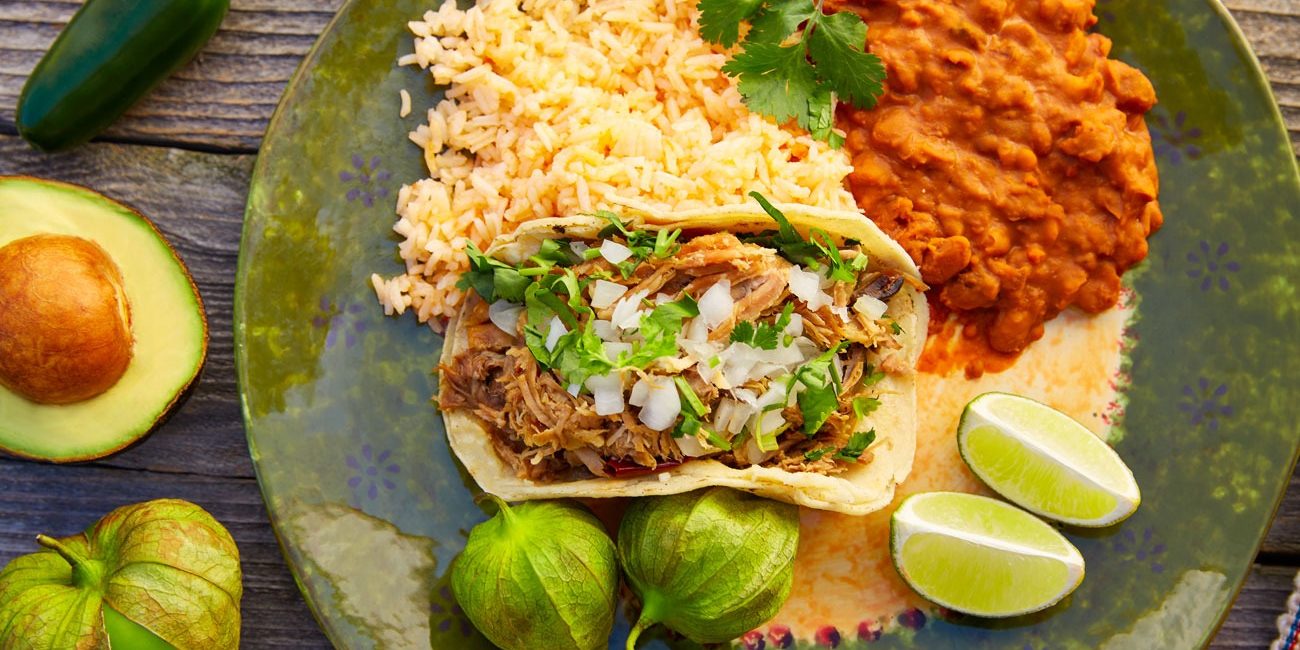 Carnitas is a staple of the diet of Mexicans, and for a good reason: they’re delicious. If you don’t know much about this dish, we envy you, because you’re in for a delicious ride.

“Carnitas” means “little meat” or, literally, “little meats”, in plural. Basically, it’s pulled pork that has been fried in a mix that may include milk and orange juice. The result is crunchy outside, soft inside, a little salty, and decidedly delicious.

Legs, Ribs, stomach, and tonge are among the parts of the pork most commonly used to make carnitas.

A Mexican Delicacy With an Uncertain Origin

Legend has it that carnitas was created in Michoacán, a state in west-central Mexico whose capital is Morelia. Actually, the matter is far from settled, as other versions point to Jalisco, Queretaro, Hidalgo or Mexico State as the birthplace of carnitas.

This dish is consumed enthusiastically all over Mexico. Most Mexicans eat their carnitas in tacos, although this may vary depending on the state. What all Mexicans seem to agree on is that carnitas is better consumed with sauces and condiments. Cilantro, onion, cheese, lime and “pico de gallo” are some of the usual additions to your carnitas taco.

There’s no standard recipe for carnitas, and people can be very protective of their cooking secrets. The style may vary slightly from state to state, but Michoacán style is particularly appreciated.

A Dish for Festive Occasions

Carnitas is associated with festive occasions, and it’s usually consumed during weekends, particularly on Sundays, the traditional “mercado”, or marketplace, day in Mexico. Carnitas vendors are a common, some would even say indispensable, sight at any tianguis (another word for marketplace!) in all states.

The festive character of carnitas is an interesting topic that tells the story of Mexico as it used to be. Back when it was created, it took the effort of an entire community to make carnitas. That’s why it was so rare to consume them, and when it happened it was always during collective parties that crowned the shared effort of cooking. In short, more than a food, carnitas was a form of community bonding until not so long ago.

Mexicans love their carnitas so much, that it has become an important part of other dishes, particularly tortas ahogadas, or drowned tortas, a typical delicacy in the state of Jalisco.

At el Pollo Norteño we have mastered the secrets of great carnitas. Enjoy this delicious and storied Mexican dish at any of our four locations in Santa Ana, Garden Grove and Annaheim.

Whether you are intrigued by carnitas or you are already a discerning carnitas aficionado, don’t hesitate to call 866-MI-POLLO to place a catering or deliver order!