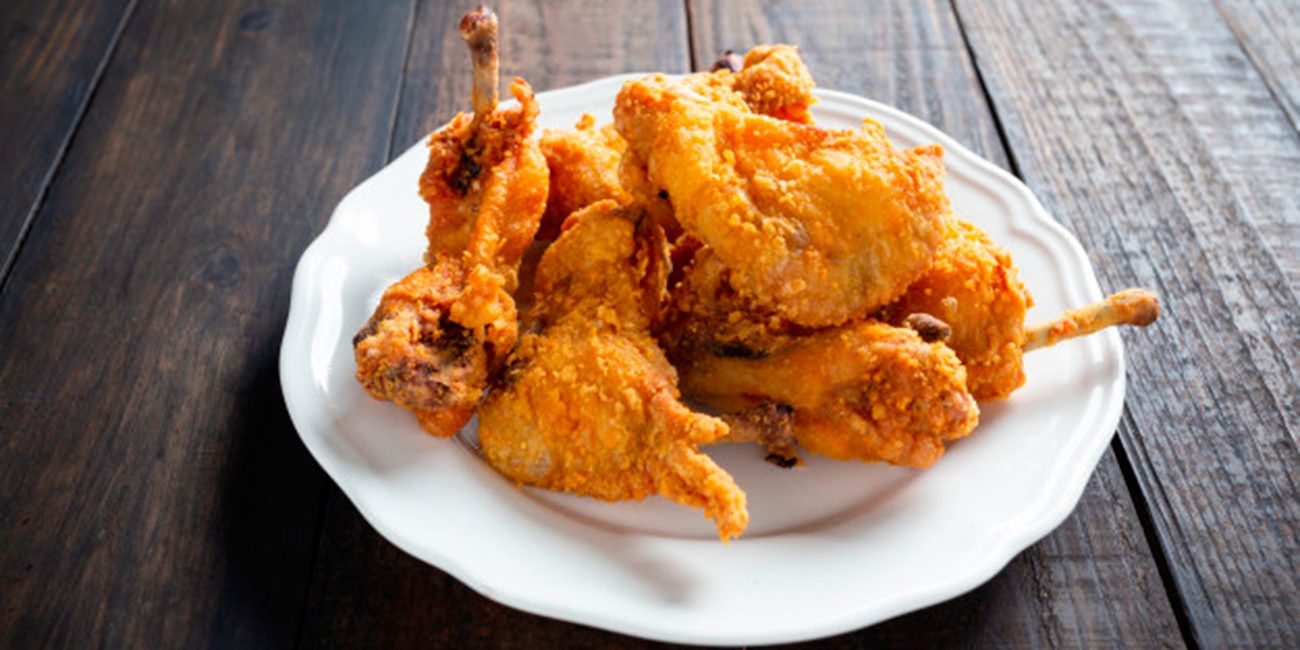 This week has seen many headlines regarding fried chicken, first with Popeye’s running out of their new and high-on-demand chicken sandwich, and then with KFC selling out their innovative vegan chicken alternative. Earlier this week, Beyond Meat and KFC announced that they would be starting a partnership that will be testing the level of demand that plant-based chicken nuggets and boneless wings could generate. The test was carried out in only one location, which happened to be in the state of Atlanta. Unexpectedly, KFC sold out their Beyond Fried Chicken stock in only a couple of hours.

In order to have the chance to try this vegan fried chicken alternative, customers had to order something else from the menu so they could receive a free sample of the plant-based items not listed yet on the menu. The lucky customers, who had to wait in line for hours, would then be asked to share their feedback with the company, so that their thoughts could be considered before deciding to test this alternative on a national level.

It seems like more and more fast-food chains are looking to add plant-based options to their menus, as this year alone we have seen more and more attempts to appeal the vegan market. For example, Burger King partnered with Impossible Meals to launch their Impossible Whopper. Subway released a statement where they announced they will be testing their Beyond Meatball Marinara sandwich in the US and Canada. Carl’s Jr. also partnered with Beyond Meat, and now offers a meatless burger, too. White Castle released their Impossible Slider thanks to a partnership with Impossible Foods, just like Burger King did.

As we can see, the two companies that are taking the lead in the market of vegan meat substitutes are Impossible Foods and Beyond Meat, which results in a very competitive atmosphere. In addition, Beyond Meat has the chance to sell their products at different supermarkets and other stores. Besides, the FDA has just approved a key ingredient, soy leghemoglobin, for consumption, which will allow this brand to offer a wider range of products.

Even when fast-food chains are trying to enter the market of vegan alternatives, it is still to soon to know if those are healthy enough to be a part of a vegan diet, or if they will work as gateway alternatives for those who are looking to reduce their meat consumption.