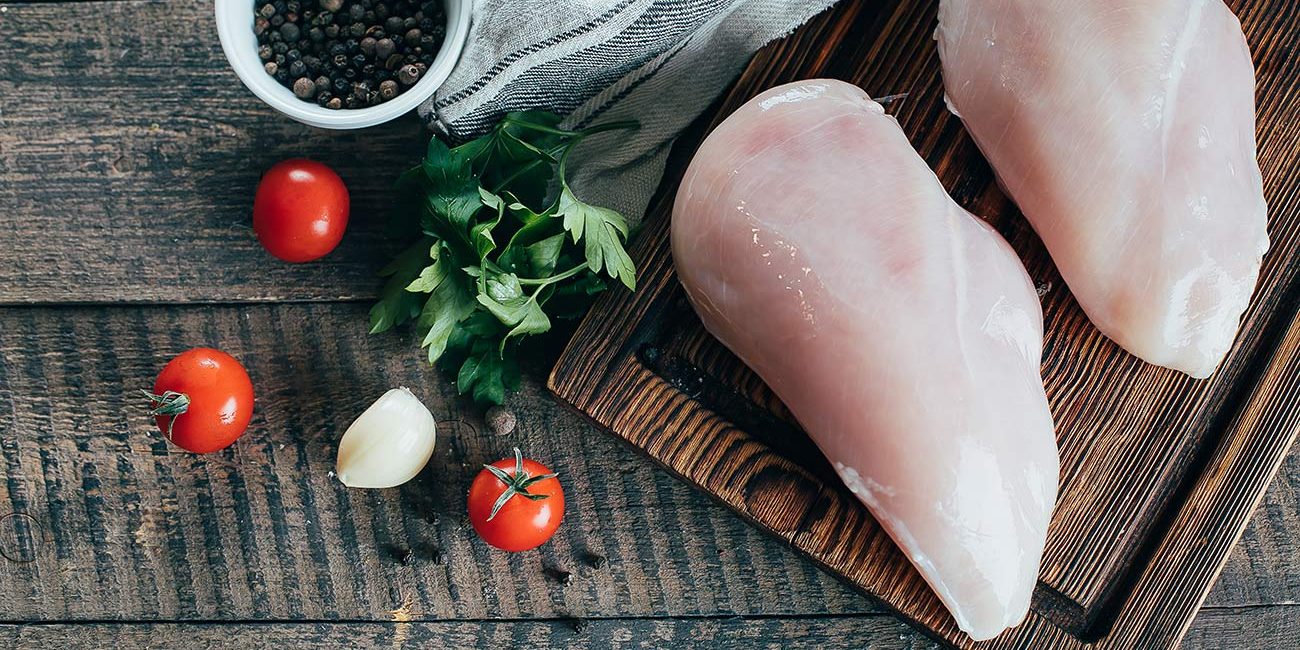 When it comes to chicken cooking prep, nothing sparks a more heated debate than whether or not one should wash it before cooking the meat. It is a common belief that most people have, and there are many reasons why people do this, like family tradition or simple common sense. After all, we always wash our fruit and vegetables before eating them regardless of having bought it at a grocery store, a farmer’s market, or at a supermarket. However, washing or rinsing chicken meat before cooking increases our chances of getting food poisoned.

As a matter of fact, a survey report that was published in the Journal of Food Protection showed that 70 percent of people wash raw chicken meat before cooking it. This survey comes with backup from a recent study that the Department of Agriculture Food Safety Inspection Service carried out. For this study, the Department documented 300 people preparing a meal that consisted of chicken thighs and a salad, inviting participants to do the task just as they would at their own homes. This study found that those who washed or rinsed the chicken before cooking ended up leaving a trail of bacteria around the kitchen, thus increasing the chances of food poisoning.

One of the main objectives the study had was to find out if participants who received messages warning them of several food safety mistakes, including washing chicken meat before cooking, would have an impact on their behavior. In order to get the results they were looking for, researchers only included people who said they had washed the chicken in the past. Also, participants were told not to wash the chicken before they went to the test kitchen and started preparing their meals.

The results of this study were quite interesting, as receiving food safety text messages before cooking actually improved the sanitary practices of the participants. From the total of people who received an email message, only 7% of them went on to wash the chicken before cooking again, in comparison to the 61% of participants who washed the chicken but did not receive any kind of warning.

The study also found that, from those who washed the chicken before cooking, 60% had left traces of bacteria in their sink after washing the meat, and 14% still had bacteria in the sink even after cleaning the area. Besides, 26% of the participants who washed the meat transferred bacteria to the salad they prepared after washing the chicken. However, the study also found lettuce contamination from the participants who didn’t wash the chicken, which researchers attributed to improper handwashing practices.

Whenever we are cooking or just preparing chicken meat, we need to follow proper food safety procedures so that we reduce the risk of suffering from food poisoning, and so that we reduce the chances of ingesting bacteria such as salmonella and campylobacter, which the chicken we buy may be contaminated with.