Mexican Chilaquiles – All You Wanted to Know About this Traditional Dish 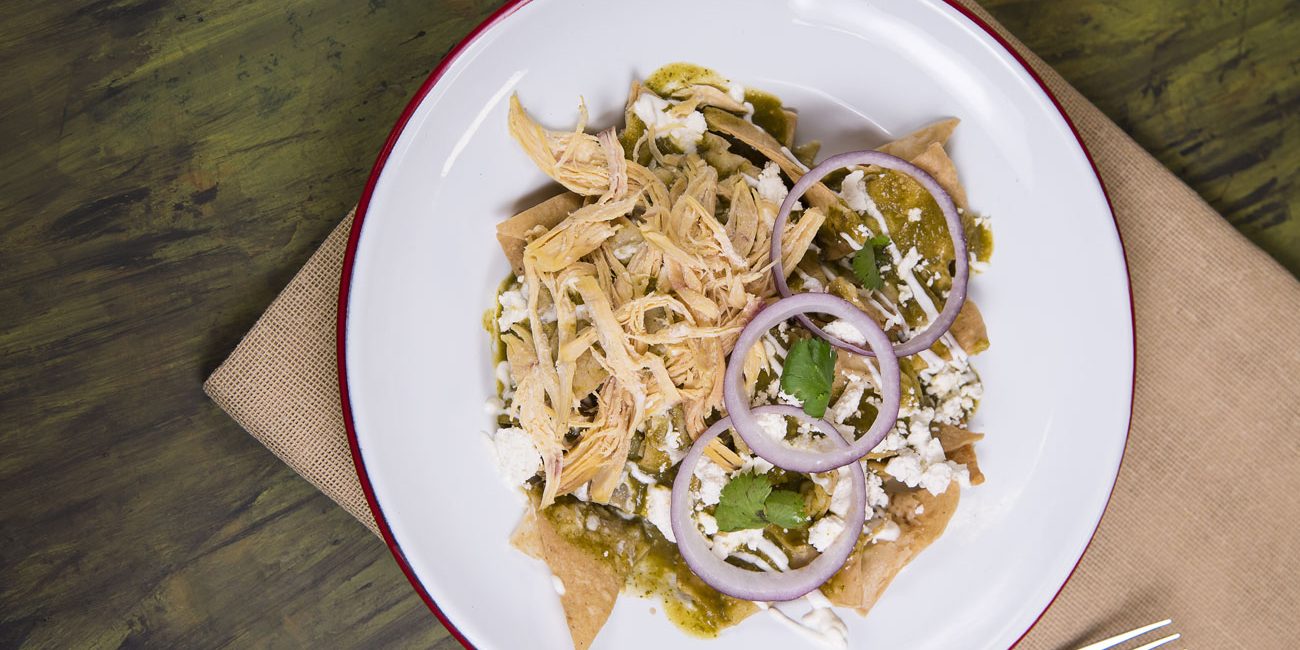 If you are looking for a delicious and traditional Mexican dish, you really need to try chilaquiles. This dish is found all throughout Mexico, and at its most basic, it consists of fried tortilla chips covered with a red or green salsa, which makes the chip soft. Chilaquiles are commonly served with a side of refried beans and are eaten quite regularly in most Mexican homes. If this is the first time you’ve heard of this dish, here is all you need to know about Mexican chilaquiles.

When Are Chilaquiles Served?

To begin with, Mexican chilaquiles are served for breakfast or brunch, and it tends to be included in the vast majority of buffet restaurants during morning and noontime. Also, chilaquiles are known to be served as hangover food when people had too much to drink the night before. This is because chilaquiles, especially red ones, tend to be quite spicy, which helps relief headaches and dehydration. Freshly made orange juice is a great drink to have when eating chilaquiles, too.

What Are the Ingredients of Chilaquiles?

As we mentioned above, the most basic ingredients of chilaquiles are tortilla chips and a red or green sauce. However, in many restaurants, you can add strips of chicken as a topping. Other common ingredients for Mexican chilaquiles include fried or scrambled eggs, both as a topping or as a side dish, cheese, chiles, sour cream, raw chopped onions, cilantro, and even chorizo.

Are There Any Regional Variations?

Since chilaquiles are an essential part of Mexican cuisine, there are many regional variations, each with its own particular touch. For example, chilaquiles in Mexico City tend to be simmered in slightly tart green tomatillo sauce or spicy tomato sauce. In Central Mexico, people prefer to have crisp tortilla chips, so the salsa is poured onto the chips after they have been served instead of simmering them in the salsa. In Guadalajara, cooks use a special cooking pot called cazuela, on which they simmer chilaquiles in salsa until the dish becomes thick.

Where do Chilaquiles Come from?

Just like many traditional Mexican dishes do, the name of this dish comes from Nahuatl, an indigenous language, and it means chilis and greens. This dish has been around Mexican cuisine for centuries, but it was introduced to the United States in 1898 in a cookbook by Encarnación Pinedo, titled “The Spanish Cookbook”.