These Are the 5 Countries that Consume the Most Chicken 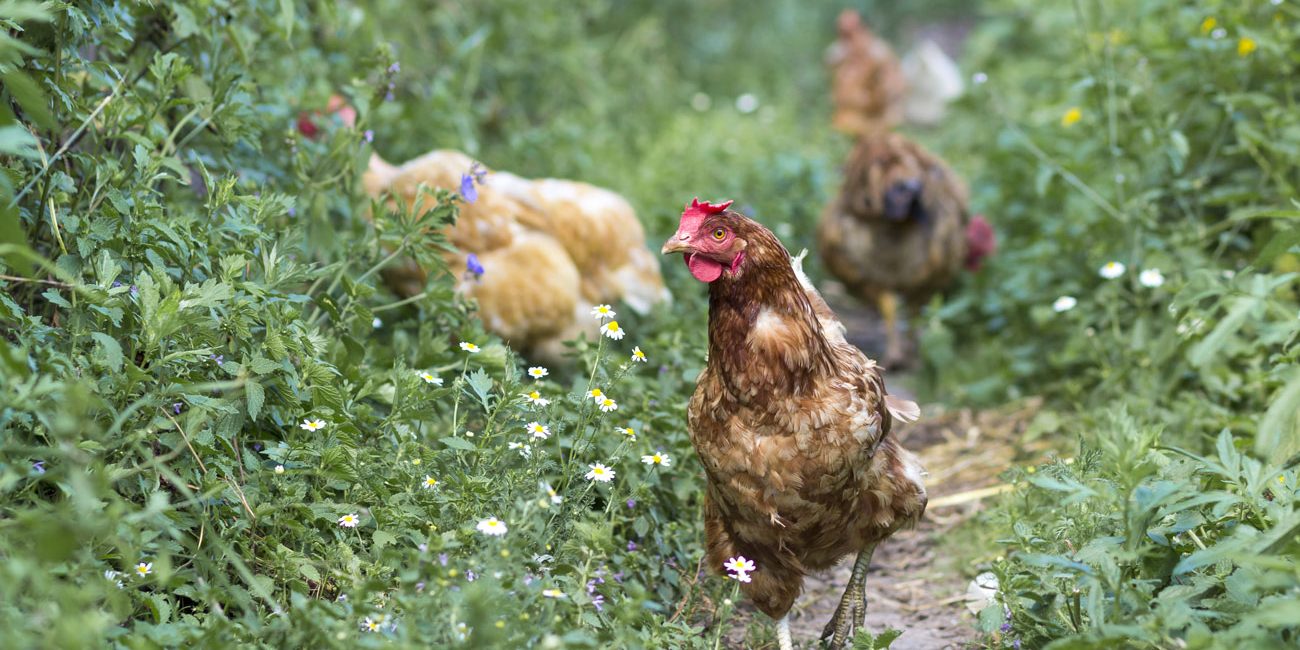 When it comes to poultry, chicken is by far the most popular meat, not only in the United States but all across the globe, too. Every country has its particular cuisine, yet almost everywhere we can find traditional dishes and recipes that include chicken meat. Chicken is part of the daily diet of millions of people, and this is because it is tasty, flexible, and more importantly, quite healthy. Among the 5 countries that consume the most chicken in the world, we can find Australia, United States, Argentina, Israel, and the United Kingdom.

Surprisingly, people who live in the Land Down Under are huge chicken lovers. Chicken is the meat of choice in Australia, as it outsells every other kind of meat available in the market. The daily consumption of chicken is also higher than that of any other meat. Being the biggest consumer of chicken in the world, they eat an average of 205 pounds of chicken per person on a yearly basis.

In the second place, we have the United States, which follows closely in second place. The average American consumes 201 pounds of chicken meat every year, only 4 pounds less than the average person in Australia. There is a huge demand for chicken meat, and seeing that we have one of the biggest fast-food industries, it only makes sense. As a matter of fact, an estimated 8 billion chickens are consumed in the United States annually. Preference for chicken meat is also timeless since the meat has been continuously rising year after year ever since the 1960s.

Going to South America, we have Argentina taking third place on the list of top 5 countries that consume the most chicken in the world. Argentinian cuisine is globally famous for its use of beef and its popular asado, or Argentinian Barbecue. However, they are serious consumers of chicken meat too. Following the United States closely, the average person in Argentina consumes 187 pounds of chicken on a yearly basis. In fact, during the last couple of years, chicken has become more popular than red meat, and beef’s popularity continues to decrease every year.

Legend has it that chicken-eating first started in Israel, in the abandoned city of Maresha. This was spread around when the Romans came along and took Israel’s cuisine to their empire. As a country, almost 80% of the population consumes chicken as part of their daily diet. In fact, Poultry as a whole constitutes more than three-quarters of all meat that is consumed in Israel.

Lastly, we have the United Kingdom in the still respectable fifth place for the most consumption of chicken meat. Chicken is one of the top items of people’s shopping lists, and it accounts for 50% of the meat eaten in the region. Every year, more than 2 million chickens are eaten on a daily basis, with 95% of the population stating their preference for the meat.