What You Didn’t Know About the Origins of Flan 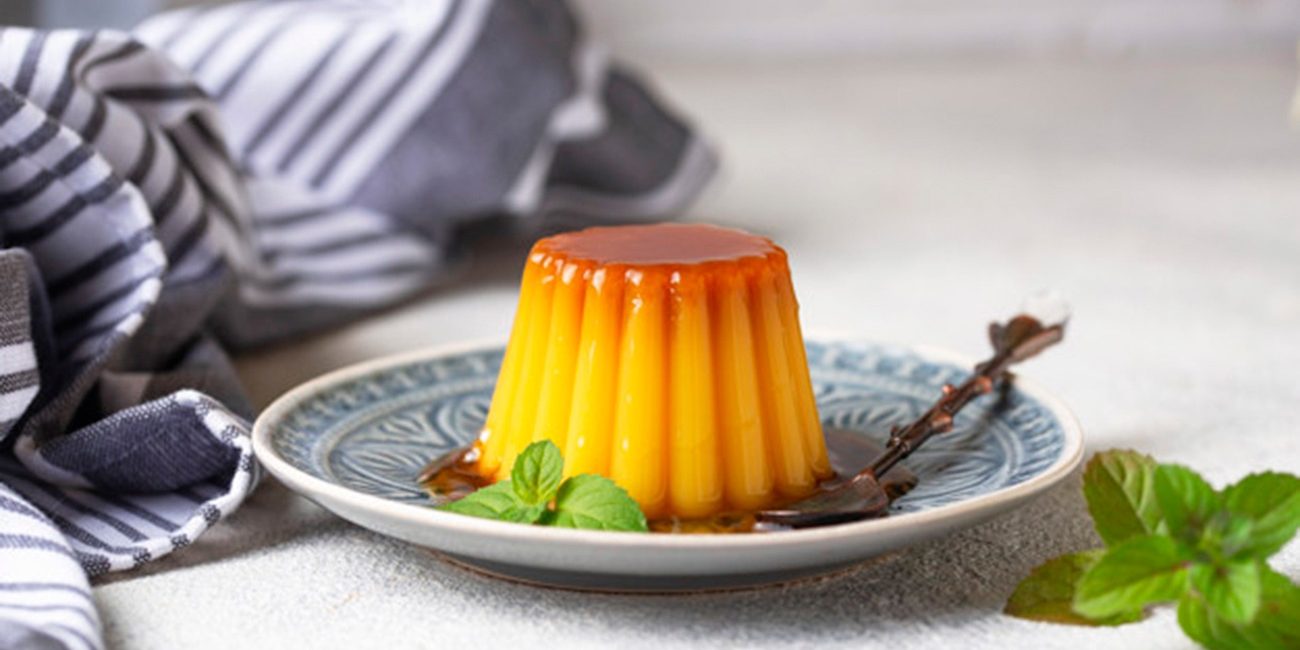 Flan is one of the most popular Mexican desserts, and there is a reason for it. This delicious dessert has a very long and interesting story, which can help us explain why it is one of the most traditional and characteristic desserts we can enjoy in many different places. For those of you who are wondering, we are supposed to pronounce the word flan in a way that it rhymes with plan. If this makes you a bit suspicious about the origin of this dessert, having the name not sounding really Mexican yet having tried it in many Mexican restaurants, you are in for an interesting story.

To begin with, we should know that the existence of flan can be traced all the way back to the times of the Roman Empire, just like many other desserts do. Since the Romans were the first civilization to domesticate chickens, they eventually found themselves with lots of eggs that were not being taken advantage of. As a result, they started developing different egg-based recipes, which is where flan came from. However, the early versions of this dessert were quite different from the one we all know and love.

One of the very first versions of flan Romans came up with were more on the savory side than on the sweet side, using eel sprinkled with pepper as its main ingredient. Nonetheless, it didn’t take long for them to start using the only sweetener they had available, this being honey. The Roman Empire expanded throughout basically all of Europe, which meant that their flan recipe would arrive at new regions, leading to the birth of new recipes and versions.

The region that is now Spain was one that found a lot of interest on the dessert, being the first ones to top flan with a sweet caramel sauce. Flan remained in Spanish territory for quite a long time, and then, just like it happened with the Roman Empire, Spaniards eventually brought the recipe along with them to new lands. In 1518, conquistador Hernan Cortes landed in the Yucatan Peninsula, located at the south of Mexico.

Thanks to this cultural encounter, native Mexicans got introduced to this very delicious and by then already ancient dessert, which was more than embraced by them. It didn’t take long for Mexican cooks to take this dessert to a whole new level. As a result, Mexican flan became so much more than the ancient version invented by Romans and modified by Spaniards. They managed to create coffee, chocolate, and even coconut flavor, recipes that became really popular not only in Mexico but throughout Latin-American, too.

Fast forward to the modern-day, flan has gained a reputation as a Mexican dessert, refusing to let go of such prestigious title. This is because, even when it was brought to Mexico by Spanish conquerors, and to them by the Roman Empire, it was until it arrived in Mexico that it was turned into the delicious and unmatchable dessert it is today.