When Is Taco Day? 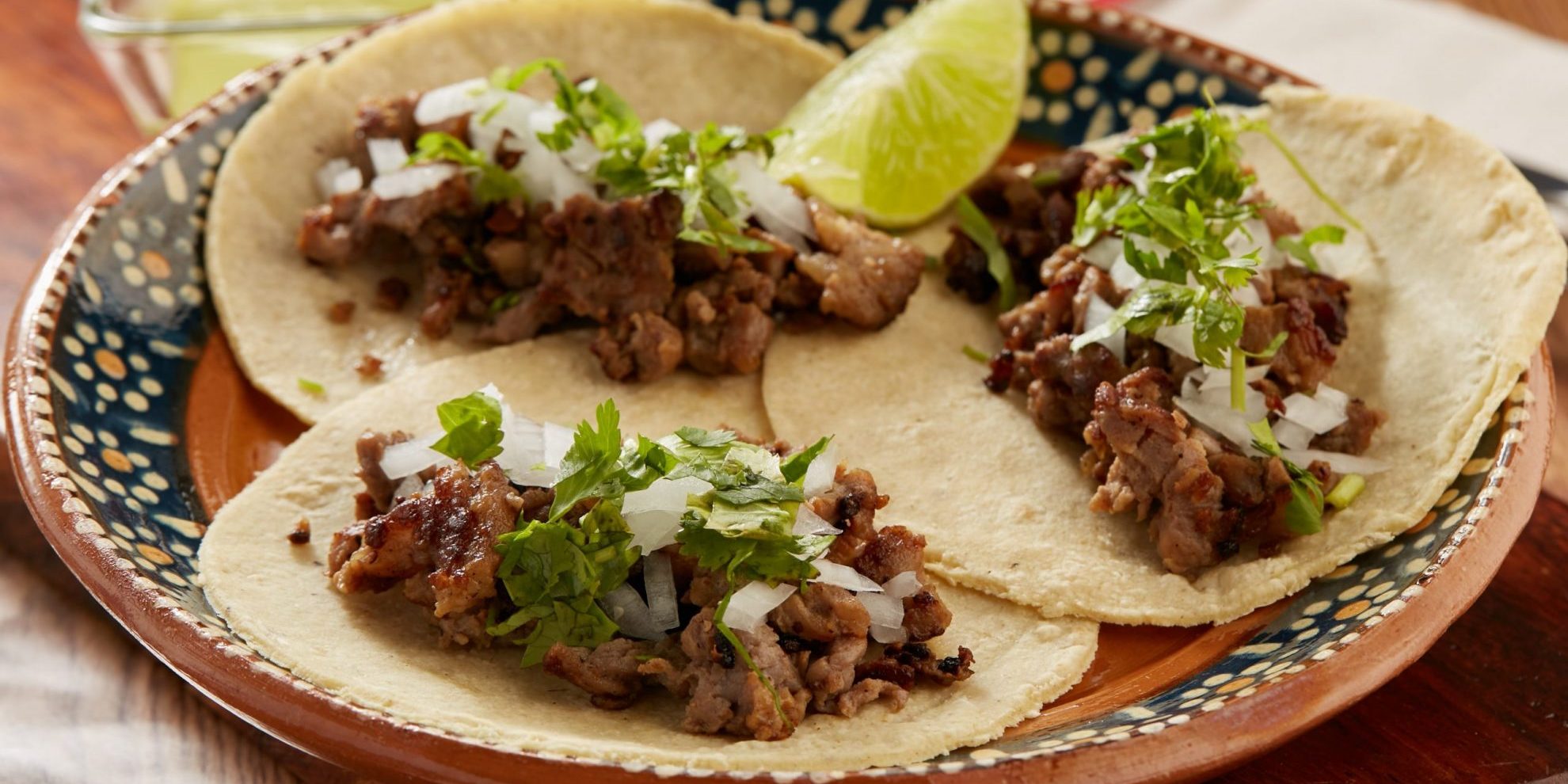 Did you know that there’s more than one taco day? This is not surprising, considering how delicious and iconic tacos are. Keep reading to learn when is taco day, plus other interesting facts about tacos.

When Is Taco Day?

The answer to this question depends on where you live.

If you live in Mexico, taco day is almost here. Mexicans celebrate Taco Day on March 31 — although you could make the case that every day is Taco Day in Mexico.

If you live in the United States, the taco’s vibrant second home, Taco Day takes place on October 4.

Although tacos boast a historied tradition on both sides of the border, Taco Day is a recent invention.

The Mexican Dia del Taco was instituted in 2007, with its American counterpart starting from 2010.

In both cases, corporations were the driving force behind the effort. Televisa, the largest Mexican broadcaster, created el día del taco, while fast food companies were the masterminds behind National Taco Day.

But it’s not only corporate interests driving up interest in tacos. Tacos are simply delicious and have a natural charisma that has conquered countries as sophisticated from a culinary standpoint as Italy, France, or Japan.

Tacos seem to be able to adapt to any cuisine and absorb any type of influence. The changes can be radical. For example: with tacoraisu, tortillas are not a must, but an optional.

Regardless of where or how you eat your tacos, far from being confusing, having two taco days is a delicious opportunity to celebrate the world’s favorite tortilla-stuffed dish.