Why Are Burritos Called Burritos? 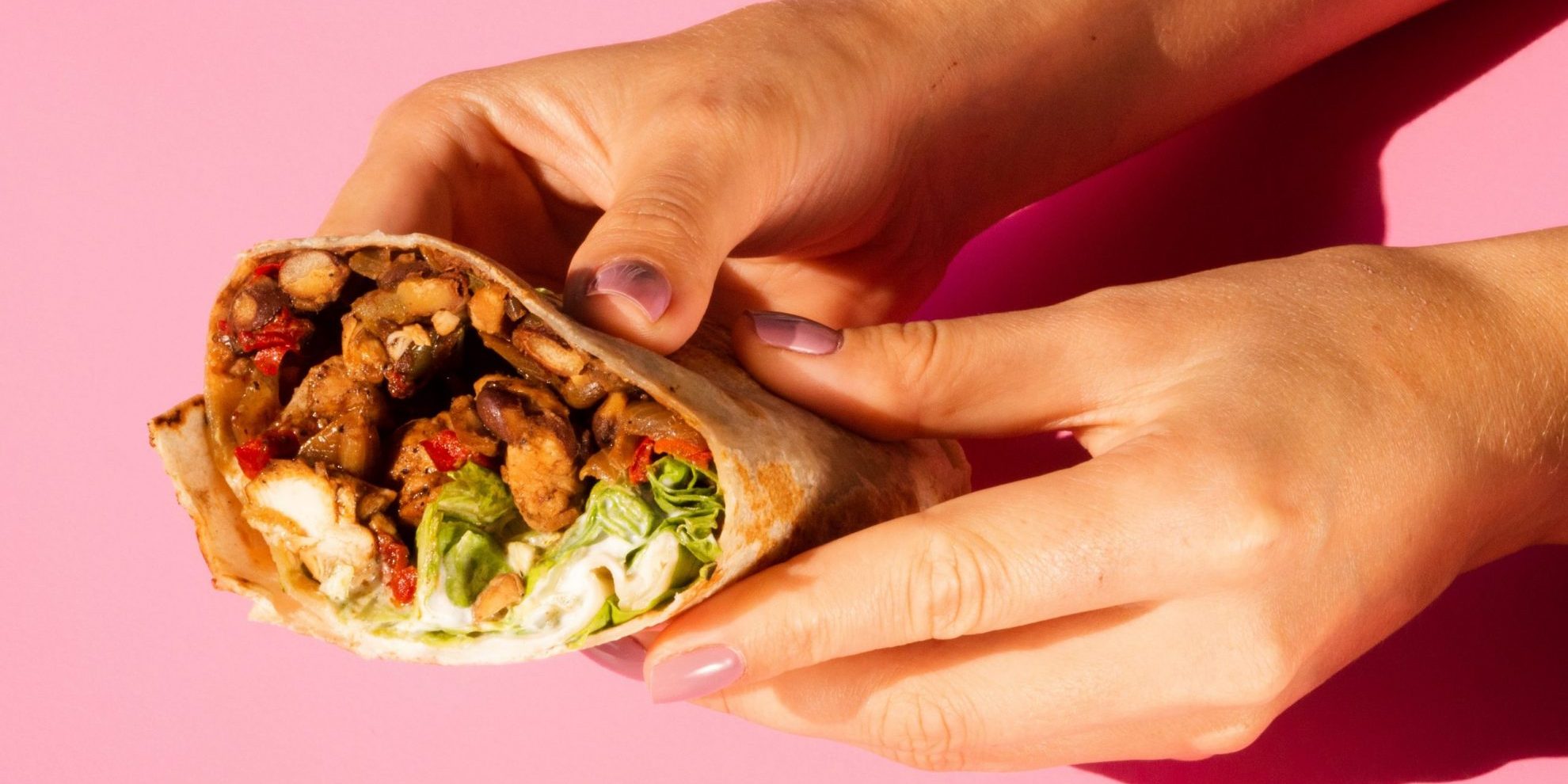 You know burritos: After all, every day millions of people kick off their day with this delicious wrap. But why are burritos called burritos? In this post, we will give you the answer.

Why Are Burritos Called Burritos?

First off, and in case your Spanish is a little rusty, it’s worth noting that the word burrito means “little donkey.”

“Burro” is just a donkey and “burrito” is a small, or little, donkey. That’s all fine and good, but why name a dish after a donkey?

Unfortunately, there’s no definitive answer. The good news is that there are some theories. Here are some of them.

The most popular origin story about the name of the burrito is that in the early 1910s, a man named Juan Méndez began selling these oversized tacos in the Bella Vista neighborhood of Ciudad Juarez, in the Mexican state of Chihuahua (northern Mexico). Mendez’s creation became such a hit that he soon began offering his flour-tortilla tacos across the border, in El Paso, Texas. Legend has it that Mendez used a donkey to travel between Ciudad Juarez and El Paso, and so an iconic name was born.

Other Theories About the Name of the Burrito

According to other less accredited stories, a man who sold these tacos carried baskets filled with them and people thought he looked like a “burrito.”

In another version of the story, the man sold his tacos near an elementary school. In Mexico (as in many other countries) boys who don’t like to go to school are called “burros” or “donkeys.” so people teased the taco seller, telling him that he fed donkeys.

As you can see, most versions of the story have some common elements: a man who starts selling his oversized tacos in northern Mexico. This may suggest that at least these parts of the story are true, but no one knows for sure. What can’t be denied is that burritos pack a lot of flavor!