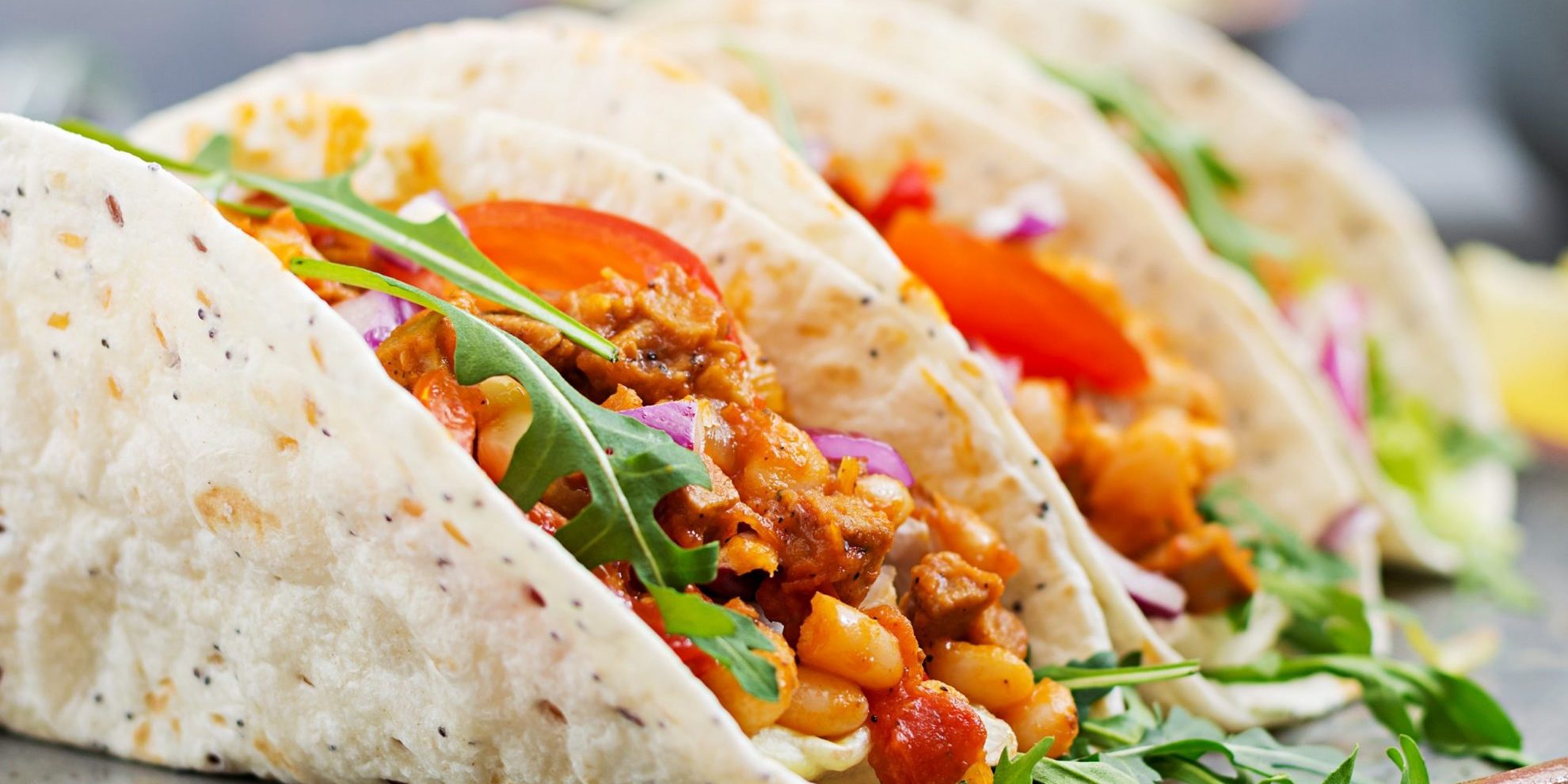 Do Mexicans think of tacos as a symbol of their culture? What’s the most popular taco? Is it OK to add pineapple to your tacos? If you have been wondering about these and other taco facts, this post is for you.

A Symbol of Mexican Culture

In January 2018 a Mexican company set out to learn more about how Mexicans consume tacos. Among other questions, the study asked participants whether they thought that tacos are a symbol of Mexican culture. A resounding 90.5 percent answered “Yes.”

Other facts included in the study confirm this answer. For example, the majority of participants (28 percent) said that tacos are their favorite Mexican food. When it comes to where Mexicans eat their tacos, answers were split between restaurants (42 percent) and at home (43 percent). Therefore, tacos are part of everyday life, both a domestic presence and an option when Mexicans eat out.

What’s the Most Popular Taco in Mexico?

According to the same study, the taco al pastor (or shepherd style) is the most popular in Mexico. This comes as no surprise if you consider that this delicious taco with Middle Eastern influences won first place as the best dish in the world according to a 2019 classification.

These are the five most popular tacos in Mexico. As you can see the first place of tacos al pastor is pretty much undisputed:

Just as with pizza, some people believe that pineapple simply doesn’t belong in a taco. Still, purists are a minority, and 60 percent of Mexicans seem to love some pineapple in their tacos.

At El Pollo Norteño we love tacos and how important they are to Mexican culture. Visit today any of our four locations (Anaheim, Santa Ana and Garden Grove), order online or call 866-MI-POLLO to enjoy our mouth-watering tacos, our tasty tortas, some delicious birria or our amazing chicken grilled to perfection over real Mesquite charcoal!