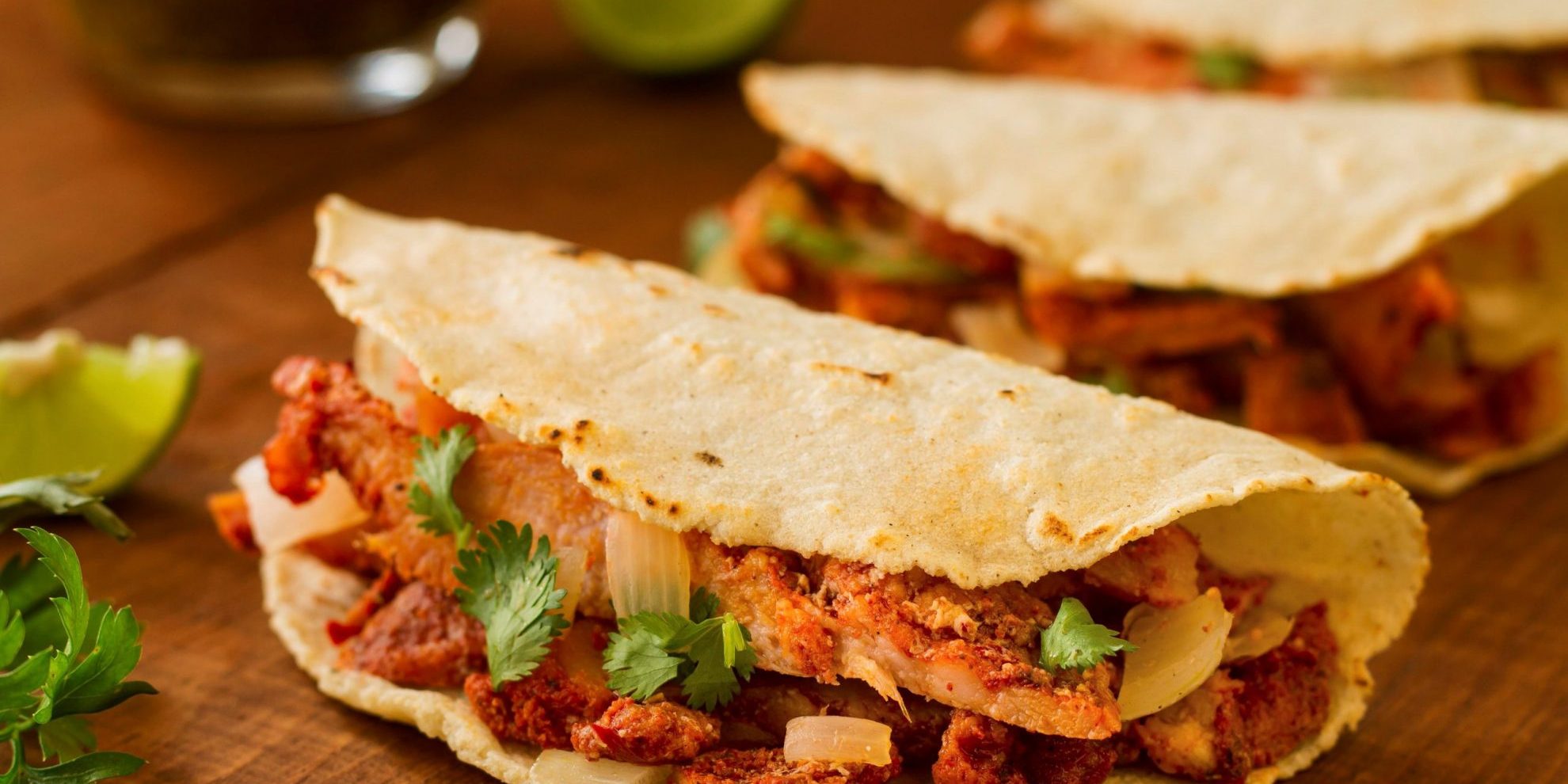 If you are a fan of tacos (and who isn’t?!), you are going to love these four tasty facts about tacos you probably didn’t know.

1. Tacos May Have Started as Miners’ Food

Nobody knows for sure who invented tacos or under what circumstances they were created. There are some interesting theories, though. For example, Jeffrey M Pilcher, professor of history at the University of Minnesota and author of Planet Taco: a Global History of Mexican Food, believes that tacos may have gotten their start in the silver mines of Mexico during the 18th century. In fact, in the world of miners, “taco” referred to cylinders of paper that contained gunpowder, similar to tortillas wrapped around tasty meat.

2. Emiliano Zapata and His Horse Were Big Fans of Tacos

Tacos are part of the history of Mexico. For example, Emiliano Zapata, one of the most revered leaders of the Mexican Revolution, was a big fan of tacos. Legend has it that he loved to visit Taqueria Beatriz in Mexico city and order tacos for him and his horse (according to Zapata, the horse was a picky eater).

Tacos are beloved all over Mexico. In fact, a deep love for tacos seems to be one of the few things most Mexicans agree on. Having said that, some cities display more enthusiasm for tacos than others. According to official data, Guadalajara is the city that has the most taquerias in Mexico (2,810), with Puebla, the birthplace of tacos al pastor, coming in second place (2,3344).

Tacos seem to be able to absorb any new ingredient and adapt to any trend. For example, when Lebanese immigrants arrived in Mexico, they brought their culinary customs with them. That’s how tacos al pastor were born. New taco recipes are created almost every day. Some never go beyond the menu of a local taqueria, while others, like tacos al pastor, become staples of Mexican cuisine.

Looking for authentic Mexican food? Contact El Pollo Norteno today! From chicken grilled over real mesquite charcoal to chicken tacos, burritos, and everything in between, we have delicious options to satisfy even the pickiest of eaters.