A Brief History of Tortas 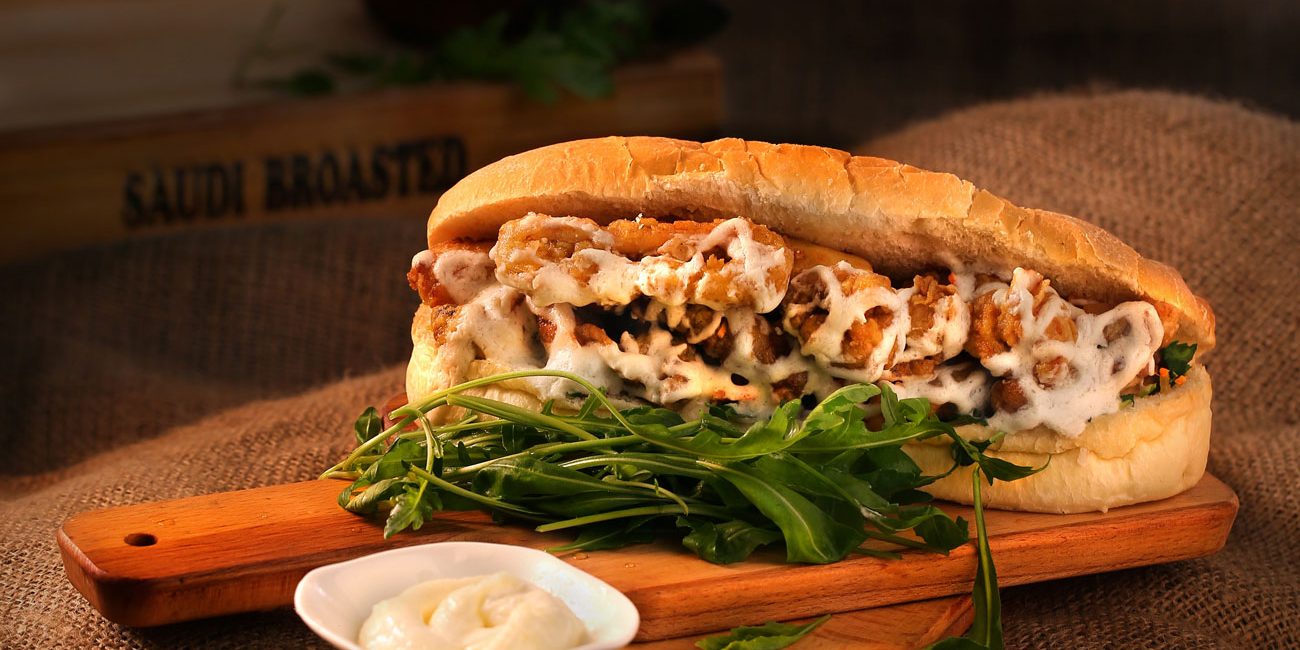 Tortas are the Mexican version of that old staple of world cuisine: a length of bread split lengthwise and filled with meat, cheese, or any other product that tickles the culinary imagination.

Even though its origins are not completely clear, the torta is beloved in Mexico as a symbol of a gastronomical culture that favors convenience, imagination and versatility. For example, El Chavo del Ocho, the main character of one of the most popular Mexican sitcoms of all time famously craved tortas and was always plotting to get one.

One of the earliest mentions of a torta dates back to February 1864, when a newspaper ad included a reference to a “torta compuesta”, which can be roughly translated as “mixed torta”.

Some historians claim that the torta was created in Puebla, in south-central Mexico, before the Mexican-American war of 1846-1848. Under those circumstances, people sometimes lived hand-to-mouth and the torta reflects that kind of culture: it’s filling, cheap to make, and easy to carry around.

According to others, the creator of the torta was Armando Martínez Centurión, a humble man living in Mexico City, who in 1892 decided to sell bread stuffed with whatever filling he was able to find. To this day, Mr. Martínez’s tortería (torta place) is still open as a sanctuary for lovers of tortas from all around the world.

The Bread Is Key

What sets apart the torta from, say, the hoagie, or other types of sandwiches, is the bread. There are different types of bread to make a torta, but the telera is among the most popular in Mexico.

Historically, the ancestor of the telera is a whole wheat roll that was favored by Andalusian workers and was then modified in Mexico. The telera is oval in shape and the two incisions on its surface form three sections that are one of its main characteristics.

Any telera with any kind of filling qualifies as a torta, but there are some well-established types served all over Mexico. A chicken torta is always welcome, and some people go crazy over lengua (tongue) tortas. A torta al pastor is an act of Mexican culinary legerdemain: someone decided to fill a telera with the type of meat most commonly used to make tacos and it stuck. Now you can eat tortas al pastor anywhere in Mexico.

There are other regional variations of the torta, like the torta cubana (Cuban, but only in name), the torta ahogada (drowned), which is served submerged totally or partially in salsa, or the peculiar torta the tamal: a telera with a tamal inside. No matter wich one you prefer, a good torta will always leave you satisfied and already yearning for the next one, just like El Chavo.