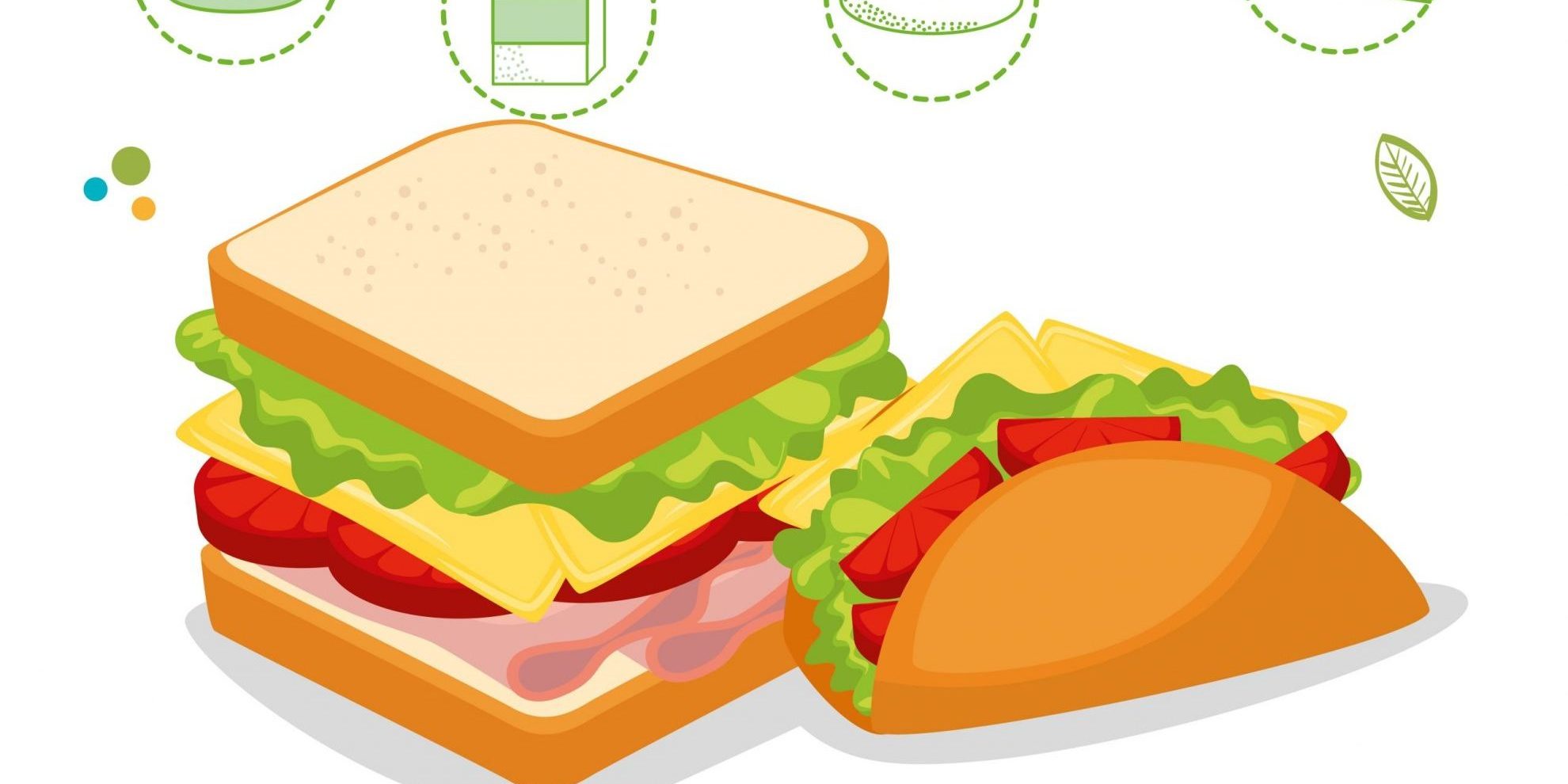 Nowadays there’s a debate raging over the internet about which types of food can be considered sandwiches: are hot dogs sandwiches? And what about avocado toasts? So it was almost inevitable for people to turn to the internet to ask “Are tacos sandwiches?” In today’s post, we tackle this question.

Try stopping a Mexican on the street and asking them if tacos are sandwiches. Chances are that they’ll question your sanity in the most polite way possible.

No one in Mexico — or in the Spanish-speaking world for that matter — believes that tacos and sandwiches are even related.

But don’t take our word for it. Let’s take a look at the evidence.

Now, going by the first definition, a taco is not a sandwich because you make tacos with tortillas, not with bread.

Tacos don’t meet the second definition of sandwich either, because again: no slices of bread are involved in the preparation of a taco.

The third definition is the one that comes closest to including tacos, but you could always make the case that the contents of a taco are not “bonded” to the tortilla; they are merely wrapped in it.

In our opinion the above arguments settle the matter: tacos are NOT sandwiches.

If you need a category for tacos, that would be “wraps and rolls,” with delicious relatives like burritos, quesadillas, shawarma, and piadine.

Now, that doesn’t mean that Mexican food doesn’t have its share of sandwiches. Tortas meet all the requirements to be considered sandwiches: they are made with bread, and its contents are bonded to the facings.

No matter how you decide to classify your favorite Mexican food, what really matters is that you can find it all at El Pollo Norteño, from authentic tacos to delicious tortas and the best grilled chicken, our taste defies categories.