What Is the Origin of Cinco de Mayo? 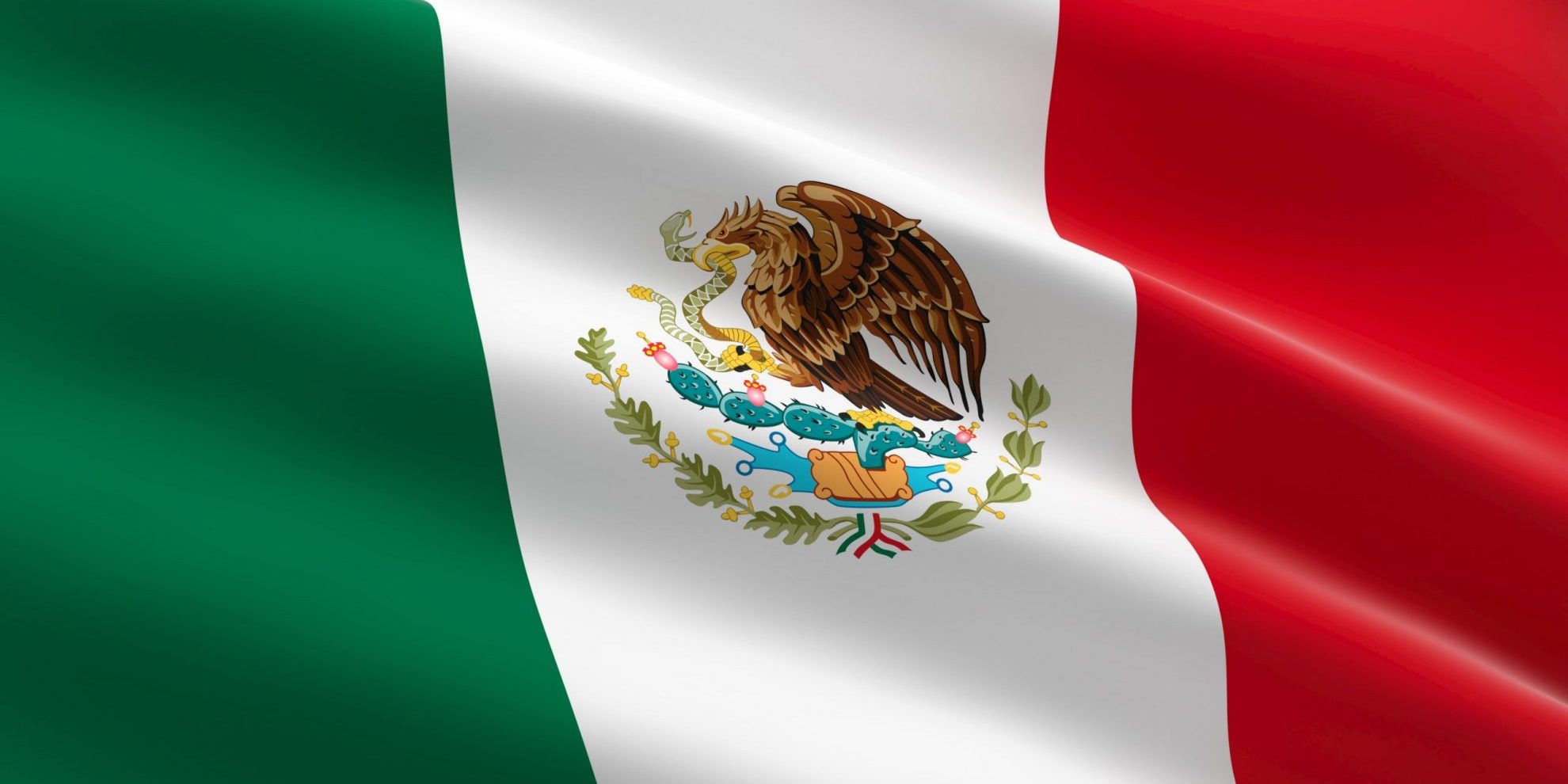 Today is Cinco de Mayo, a celebration that has become synonymous with Mexican culture. But what are the origins of this holiday? Keep reading to find out.

What Is the Origin of Cinco de Mayo?

Back then, Mexico was still reeling from a civil war that pitted royalists, who sought to install a member of the European royalty as the emperor of Mexico, against liberals, who wanted a modern presidential republic.

The war (known in Mexico as Guerra de Reforma or Reform war) was officially won by the liberals, but the royalists kept looking for ways to bring down the constitutional government.

In the meantime, since Mexico’s finances were decimated by the war, the government declared a moratorium on the repayment of its foreign debts.

England, Spain, and France weren’t precisely happy and banded together to invade the country.

Mexico was able to negotiate with England and Spain, but France, confident in the might of its powerful army and the support of the Mexican royalists, was determined to stay in Mexico.

A Showdown for the Ages

On May 5, 1862, a showdown for the ages took place. A poorly equipped force led by General Ignacio Zaragoza defeated French troops in Puebla, a city located southeast of Mexico City.

Although Puebla wasn’t a definitive victory (the French would stay in Mexico for another five years), it became a symbol of the courage of Mexicans and their willingness to remain an independent country.

The impact of May 5th is still felt today. For example, the official name of Puebla is “Puebla de Zaragoza,” after General Ignacio Zaragoza.

While Cinco de Mayo remains a rather understated commemoration in Mexico, celebrations of Cinco de Mayo have taken on a new dimension in the United States, where it has become a catch-all symbol of all things Mexican, including its delicious food.