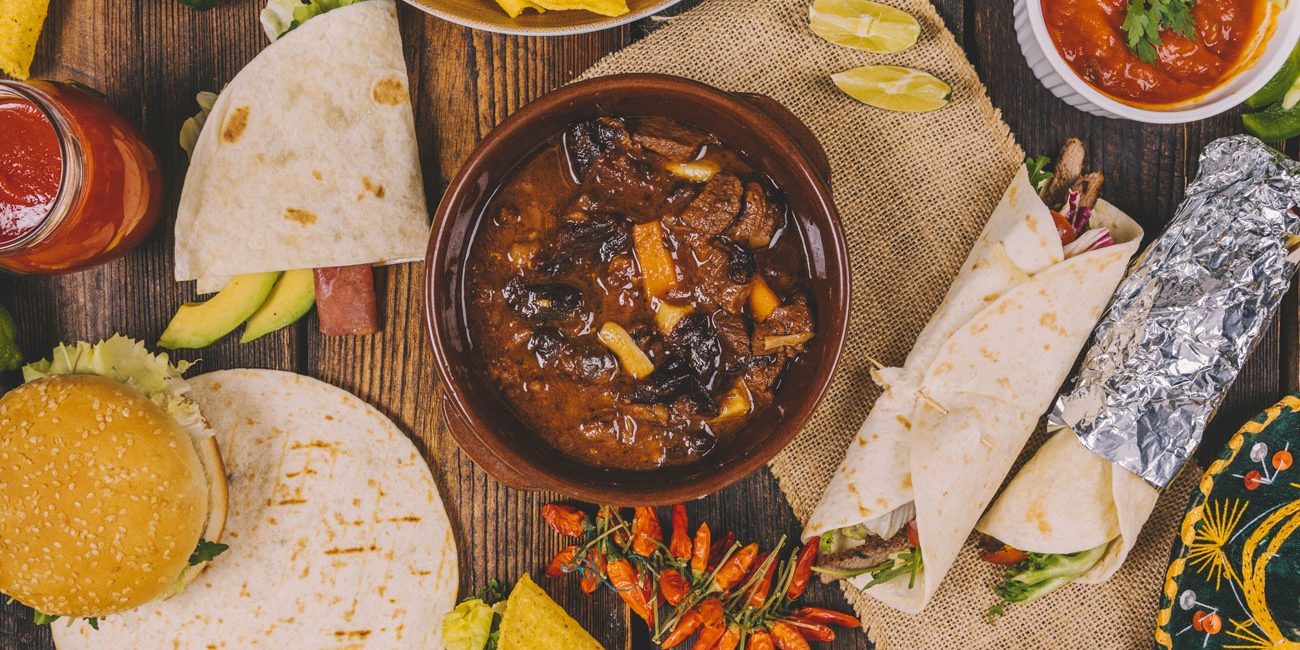 There are many superstars in the world of Mexican cuisine. The A-list talent includes tacos and fajitas, but if you pay close attention you may discover many unappreciated actors who definitely deserve more attention.

Birria is one of those potential stars. This spicy stew is made with the meat of goat, mutton or chicken, and is positively delicious.

If other Mexican dishes have uncertain origin stories, we know for sure that birria was created in the state of Jalisco, in west-central Mexico. People from Jalisco love their birria so much that each of the 125 state’s counties has its own recipe, although birria from the small town of Tlaquepaque is one of the most famous.

Legend has it that during the colony the population of goats in Jalisco was growing at such a rapid pace that the Spaniards decided to gift some of them to the native population. Colonizers thought that the goats’ tough meat would be unpalatable to the indigenous people. However, the natives used to bake their meat in underground ovens, a method that happened to be a perfect match for goat meat, and that’s how birria was born.

An essential part of birria is the sauce, which is made with tomatoes and boiled with meat juices. Spices are also very important. Depending on the recipe they may include oregano, cumin, cloves, and marjoram. The result is a stew that’s both spicy and almost comforting. In fact, birria is regarded as a great hangover remedy in Jalisco.

An Act of Patience and Love

Birria can be cooked the traditional way, in an underground oven. However, this type of oven has become so rare, that most people nowadays cook their birria on a stove. It can take two or three hours to cook meat for birria, so as with many other Mexican dishes, cooking becomes an act of patience and love.

One final note: although the sound is similar, the word “birria” is not related to “beer” in any way. “Birria” in Spanish comes from Latin “verrea”, “small thing”. On the other hand, the English “beer” comes also from Latin, but from the word “bibere”, “to drink.” We just wanted to clarify that.

At El Pollo Norteño we love birria, and we love even more to cook it for you. Visit today any of our four locations (Anaheim, Santa Ana and Garden Grove), order online or call 866-MI-POLLO to enjoy some delicious birria or our amazing chicken grilled to perfection over real Mesquite charcoal.