Everything you Need to Know About Carne al Pastor 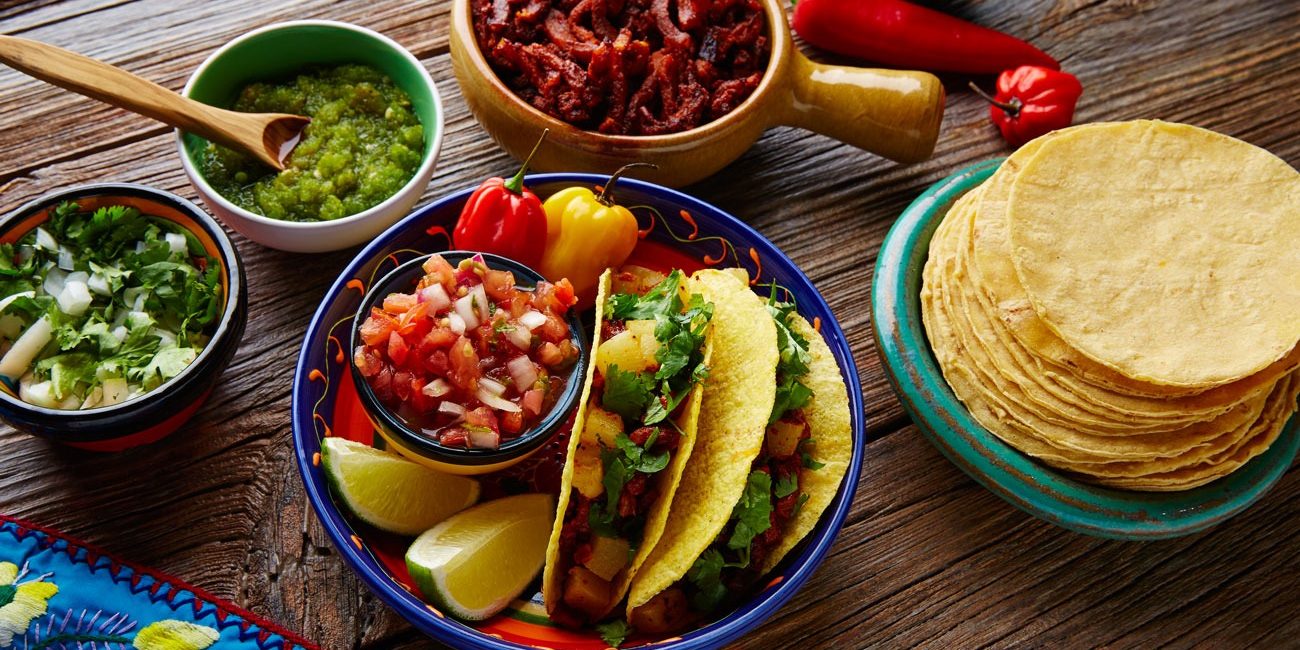 In case you are among the uninitiated, here’s an interesting fact: Carne al Pastor is one of the most popular taco fillings in Mexico, if not the most popular. Everything about it, from its name to its history, is fascinating, so read on and learn more about this multicultural leading actor of Mexican cuisine.

First things first: Carne al Pastor means “meat shepherd style.” It’s unclear what shepherds have to do with these delicious tacos. Some say that the term was coined in Puebla, a city in central Mexico, where Lebanese immigrants where associated with shepherding. This is only speculation, but the story makes some sense, since Puebla was home to many Lebanese families, who, as we’re about to learn, are considered the creators of carne al pastor.

An Amazing Chapter in Mexico’s Cuisine

You could tell Mexico’s history through its most popular dishes, and Carne al Pastor would make for a very interesting chapter. From the mid-19th century to the early 20th century, many Lebanese families immigrated to Mexico. Unlike other immigrants to Mexico, the Lebanese formed a closed community, which allowed them to preserve their customs, and that included cuisine.

However, there are differences as well. While Shawarma was typically made with lamb meat, Carne al Pastor is pork meat. The vinegar that Lebanese used to marinate the meat was substituted with chili and achiote. Finally, tortillas were used instead of bread and a new Mexican dish was born.

Probably Mexico’s most daring innovation to Shawarma was the addition of pinapple. The contrast between the spicy meat and the sweet, juicy pineapple is irresistible for many, although not for everyone. This pairing is puzzling to historians, as pineapple is not part of Lebanese cuisine. However, this mystery doesn’t seem to bother the millions of people who enjoy Carne al Pastor every day.

Tacos al Pastor are beloved in Mexico, and they’re becoming popular in other countries as well. In fact, in 2019 a gastronomical website named them the best dish in the world, beating pizza, lasagna and sushi. This is up to debate, although our preference is not hard to guess!

At El Pollo Norteño we have a delicious recipe for carne al Pastor. Order it by the pound, in tacos, in tortas or as part of a combination plate.  Call 1-866-MI-POLLO and order today! We have pickup and delivery service available.