The Science Behind Marinades and Marinated Chicken 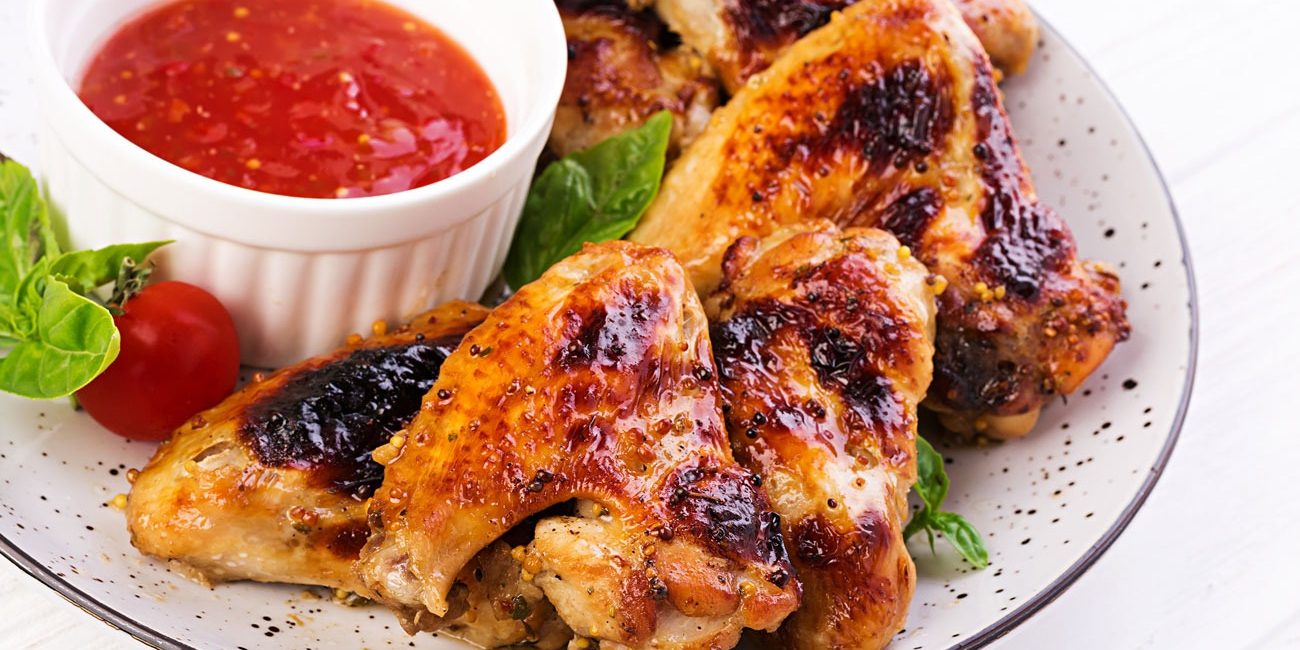 One of our secrets at El Pollo Norteno is the northern Mexican marinade we use to create our famous Mesquite Grilled Chicken.

Marinating consists in steeping meat in a savory sauce (a marinade) to tenderize it or add flavor. The word “marinade” comes from “mare”, the Latin word for sea, a reminder that at some point in history seawater was used to preserve meat.

In fact, marinades are common across many cultures since the marination process helps preserve meat, which was incredibly useful at a time when refrigeration was not available. In addition, as our patrons know, marination adds delicious nuances of flavor to any food. Ancient Romans, for example, loved to marinate their artichokes in a mix of honey and vinegar.

From a scientific point of view, the marination process breaks down the collagen and elastin found in meat and turns it into gelatin, tenderizing the meat and adding flavor. There are two types of marination: acidic and enzymatic.

In acidic margination acids, like lemon juice, disrupt hydrogen bonds in the collagen fibrils. Alcohol can boost the penetration of acid marination, so beer and wine are great marinating ingredients.

Enzymatic marination, on the other hand, works by increasing the rate at which cellular reactions occur. Enzymes found in tropical plants such as pineapple and papaya break down collagen an elastin. This was a well-known fact in Mexico, where pre-Columbian civilizations used to wrap meat in papaya leaves before cooking it.

One of the key characteristics of a marinade is its adsorption factor. Adsorption is defined as the process by which a substance adheres to the surface of an object, as opposed to being absorbed into it. Simply put, when we talk about adsorption we refer to the substance staying mostly on the outer surface of meat, whereas absorption refers to a process in which the liquid penetrates all the way through.

A good strategy to improve adsorption is to use thinner slices of meat, as thicker cuts may require you to inject the marinade. Adding salt and fats to the meat also helps. Generally speaking, tender meats require less marination time than tougher cuts.

Here at El Pollo Norteno we have grilled chicken down to a science. We marinade our chicken in our secret northern Mexican recipe, and then we grill it to perfection over real Mesquite charcoal with spectacular results.

Visit today any of our four locations in Santa Ana, Anaheim and Garden Grove, order online  or call 866-MI-POLLO and let us surprise you with any of the delicious options in our menu.