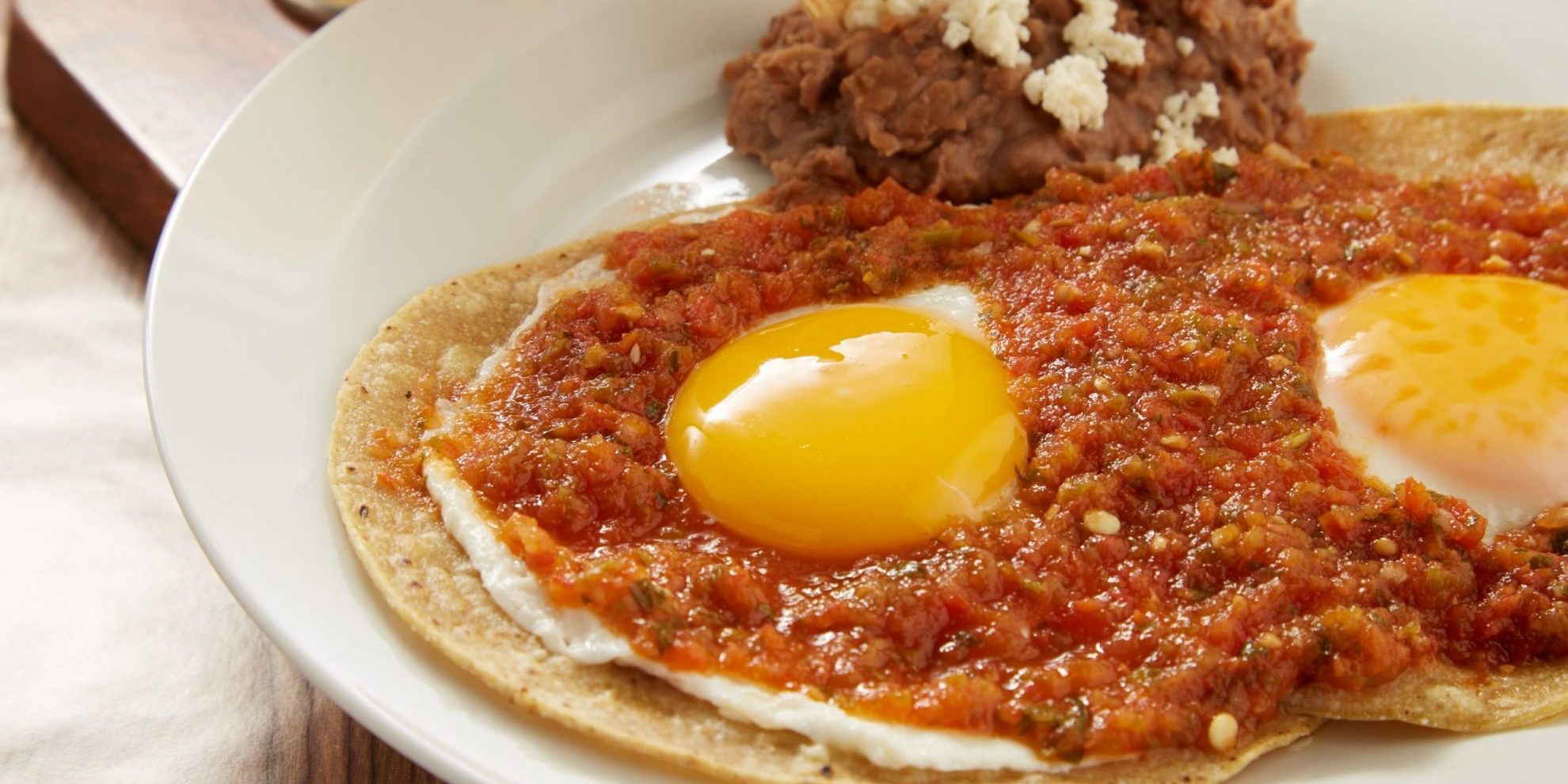 When it comes to food, you can never be completely sure about the origins of certain dishes. Take huevos rancheros, for example: are they authentic Mexican food or were they invented somewhere else? Let’s find out!

What Are Huevos Rancheros?

Huevos rancheros (Spanish for “rancher-style eggs”) is a dish that features a fried or sunny side up egg served with tomato sauce (known as “salsa ranchera”) on a tortilla.

The combination is simple but extremely tasty so it’s not surprising that huevos rancheros is a staple of breakfast both in the United States and Mexico.

Of course, there are many variations of huevos rancheros. For example, some people like to spread refried beans on the tortilla before placing the egg on top of it. Others love to use pico de gallo instead of salsa ranchera or add some cheese to the mix.

If you want to mix things up, you can try making your huevos rancheros with flour tortillas instead of corn tortillas. The possibilities are endless!

In fact, huevos rancheros are part of a proud tradition of Mexican breakfast foods that feature eggs as its main ingredient. Some cousins of huevos rancheros include huevos motuleños, huevos divorciados (divorced eggs), huevos al albañil, and huevos a la diabla.

While nobody seems to know who invented huevos rancheros or exactly where in Mexico, you can find them all over the country, often adapted to the local taste.

This process of local adaptation is often one of the giveaways that a dish has been developed locally (think, for example, of all the types of birria you can find in Mexico), and that’s the case with huevos rancheros.

For example, some people like to add chicharrón prensado (pressed pork) to their huevos rancheros, while in the south of Mexico it’s not uncommon to see huevos rancheros served with sliced plátano macho (plantain).