Huevos Rancheros: Everything You Need to Know 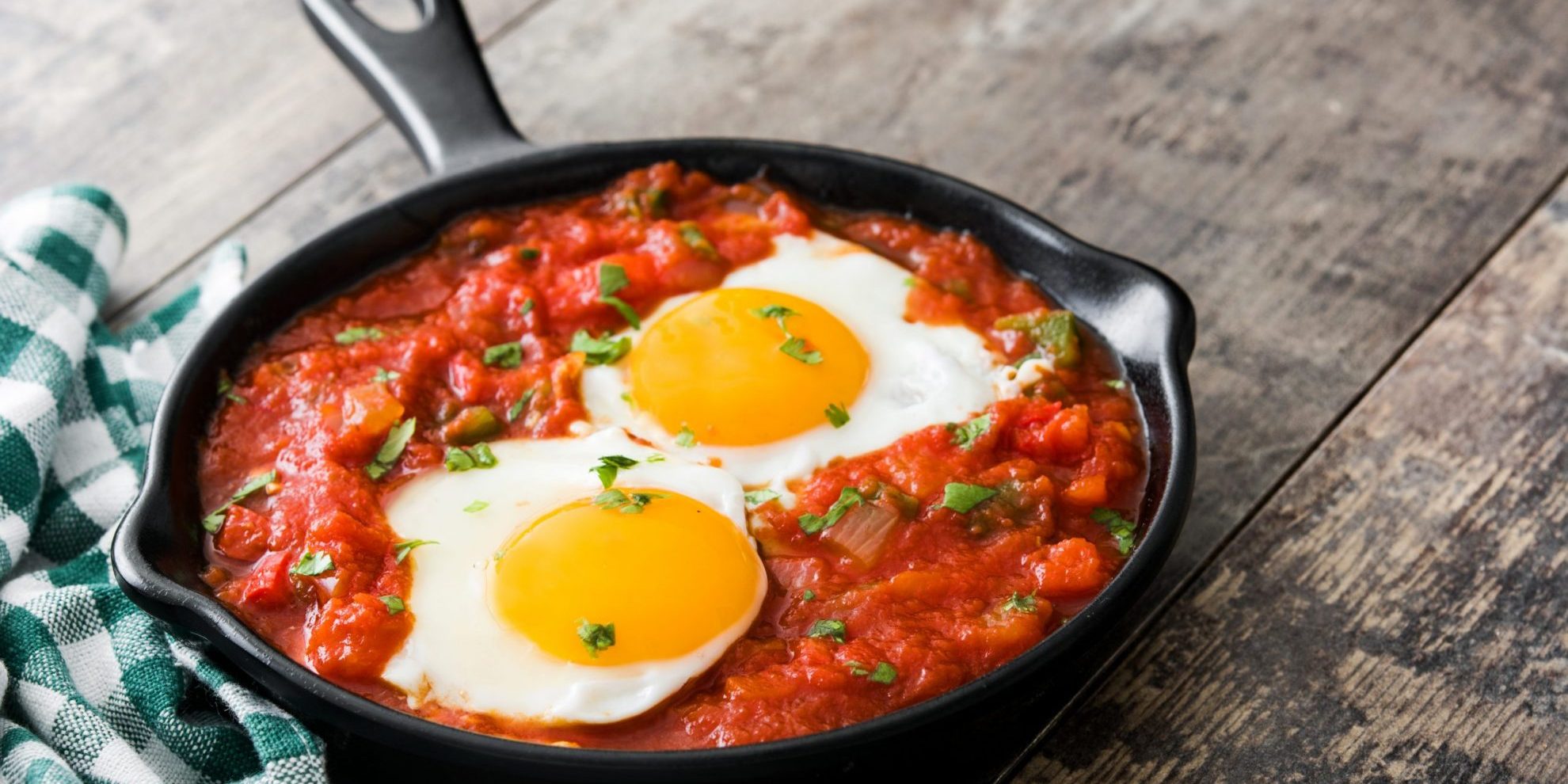 Today we would like to talk about one of the most popular Mexican breakfast dishes: Huevos Rancheros, or Eggs Ranch Style.

As the name indicates, this delicious dish makes you think of the rugged life or ranchers. It’s hearty, filling, and easy to prepare. You can almost imagine the cowhands taking a quick break as the sun rises to eat their Ruevos rancheros and sip some coffee.

Huevos Rancheros are a breakfast staple both in Mexico and the United States. The idea is pretty much the same everywhere: two eggs over easy over a flat tortilla and topped with ranchero sauce and other condiments.

The creators, or creator, of Huevos Rancheros remain unknown. Probably the name tells the whole story, and the recipe originated among ranchers.

After all, ranches were still common in Mexico until the 1950s. It was then that cities began to grow rapidly, with people leaving rural areas in large numbers, taking with them traditions and recipes. Maybe Huevos Rancheros was one of those recipes!

There are many interesting regional versions of this dish. In the Mexico City area people love to spread refried beans between the tortilla and the eggs, while in southern states the eggs are usually served with a side of fried banana slices.

“Huevos Divorciados” (divorced eggs) are a variation of Huevos Rancheros that also gives you a taste of Mexican humor. Just like huevos rancheros, these are two eggs served together, but each is topped with a different type of sauce (red and green) with a side of black refried beans separating them.

We love authentic Mexican food, and one of our missions is sharing this knowledge with you. These are some previous posts you may find useful to keep exploring this amazing landscape of flavors and stories:

If what you want is Authentic Mexican food and great Huevos Rancheros, El Pollo Norteño is your best option.