The Amazing Stories Behind the Names of Mexican Food 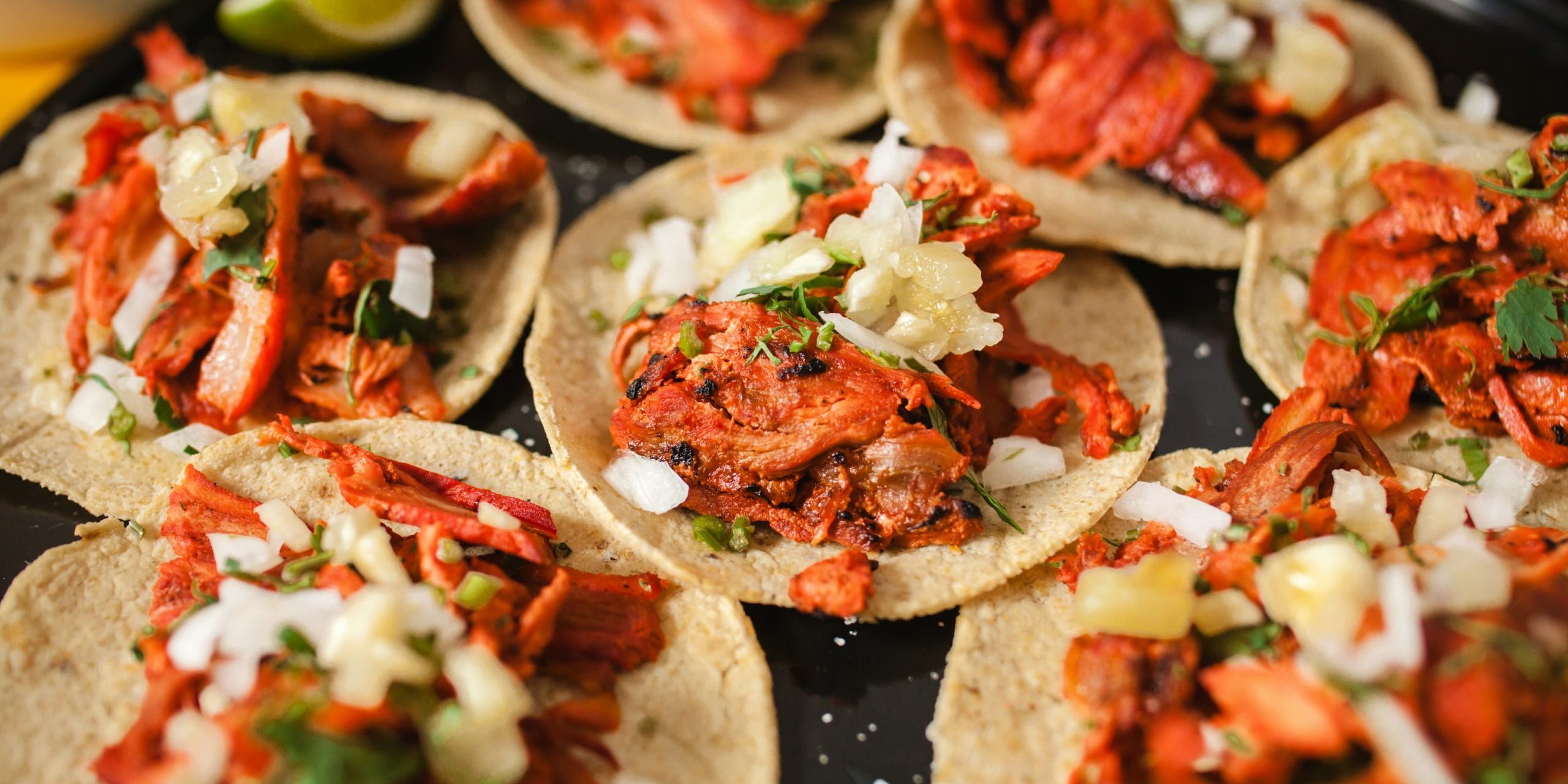 The beauty of Mexican food, aside from its amazing flavors, is that every detail tells a story. Even the names of Mexican food reveal interesting facts and illuminate unexpected and surprising connections.

In Spain, “birria” means something worthless or of little value.  Some think that this negative sense may reach back even further: in the theater of Ancient Rome, “Birria” was the name of a slave in a famous comedy.

The word has turned things around in Mexico, where this goat meat stew is considered so tasty and elaborate that it’s reserved for special occasions like birthdays and weddings.

The name of this Mexican dish means “little donkey,” this much is clear. Why people chose this name is another matter.

There are two popular theories. Some think that these oversized tacos made with flour tortillas resemble the ears of a donkey. Others believe that since burritos are usually thick and rolled tight, they look like the saddlebags on a donkey.

This word comes from nahuatl, the language spoken by the Aztecs, and it’s very straightforward if you know the meaning of its parts. “Chilli” means chili peppers, “atl” means water, and “quilitl” refers to “edible herb.” This is almost a recipe for chilaquiles, that are made frying tortillas and then bathing them in a brothy red or green salsa.

We have seen in a previous post that mesquite is fundamental to the culture of Mexico and the American Southwest. This word comes from “mizquitl,” the nahuatl name for this tree. Meat grilled with this type of charcoal is particularly tasty, as you know if you have tried our delicious chicken grilled to perfection over real mesquite charcoal!

This is another nahuatl term and like “chilaquiles,” it’s really straightforward. The Aztecs used “mulli” to refer to a stew or sauce. While the name it’s simple, this dish (a thick sauce served on a variety of meats) can be very complex. There are over 70 types of mole in Mexico, with recipes that call for at least seven ingredients and preparation times that are measured not in minutes, but in hours.

Believe it or not, the name of the quintessential Mexican food is of unknown origin. There are a couple of theories, though. According to one of them, “taco” comes from the name of a paper packet that miners filled with powder (keep in mind that in Spain “taco” is used to refer to any short and thick piece of wood.)

Others think that tacos are such an important part of Mexican culture that the word must be older. They believe that the nahuatl term “tlahco,” or “the middle of something” is the forefather of “taco.” Their reasoning is that this would be a reference to the way you put food right in the middle of a tortilla before rolling your taco.

Both versions are compelling, but the jury is still out on this.

Interested in learning more about Mexican food? Great! You are in the right place. We love authentic Mexican food, and one of our missions is sharing this knowledge with you. These are some posts you may find useful to keep exploring this amazing landscape of flavors and stories:

If what you want is Authentic Mexican food, El Pollo Norteño is your best option.