Mesquite, a Symbol of Mexican Culture 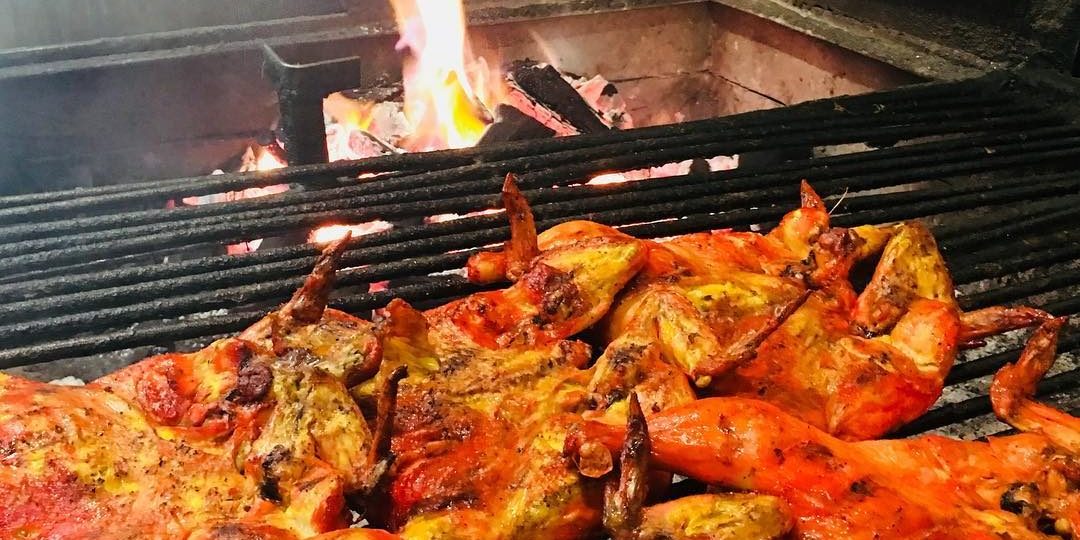 At el Pollo Norteño we take pride in our chicken grilled to perfection over real Mesquite charcoal for a number of reasons. As all our dishes, our chicken is delicious. In addition, Mesquite is an important symbol of Mexican culture. In fact, you may call it one of the most Mexican woods.

The wood of Mesquite trees was an all-purpose material that played a role in every aspect of the lives of indigenous peoples in Mexico and the Southwest of the United States. From religious life to entertainment and gastronomy, the ancient inhabitants of those areas looked to Mesquite to solve a wide number of problems. And time and again, this dependable tree rose to the occasion.

This tree appears in the Florentine codex, an encyclopedic work about the people and culture of central Mexico compiled by Fray Bernardino de Sahagún. Aztecs used the wood to make effigies of the god Huitzilopochtli during Tóxcatl, an important religious celebration.

Mesquite was also an important building material. Its wood was used to build houses, and its roots were strong enough to tie traditional rafts. This is still one of the materials that Yaquis and Mayos use to build their traditional altars for the dead.

This tree also played a role in sports and entertainment. The indigenous peoples Cucapá, Pai Pai y Kumiai from Baja California play “piak”. In this sort of field hockey, the sticks are made of Mesquite wood

On the other hand, the beans from this tree were a crucial element in the diet of the groups of hunters-gatherers that inhabited the Central and Northern parts Mexico. In fact, Mesquite beans are a good source of proteins, which are a precious nutrient in the arid conditions of the Chihuahuan desert, the largest in North America.

To this day people still use these dried beans to make flour, which gives a distinctive touch to the local cuisine of many states. For example, Mesquite atole is a traditional beverage in Guanajuato, and Mesquite cheese is a local delicacy in Matehuala, San Luis Potosí.

At El Pollo Norteño we take pride in the history of Mesquite and the heritage of Mexican cuisine. Order online or call 866-MI-POLLO to enjoy some delicious birria, enticing chilaquiles, tasty tacos or our amazing chicken grilled to perfection over real Mesquite charcoal.