The Fascinating History of Chorizo 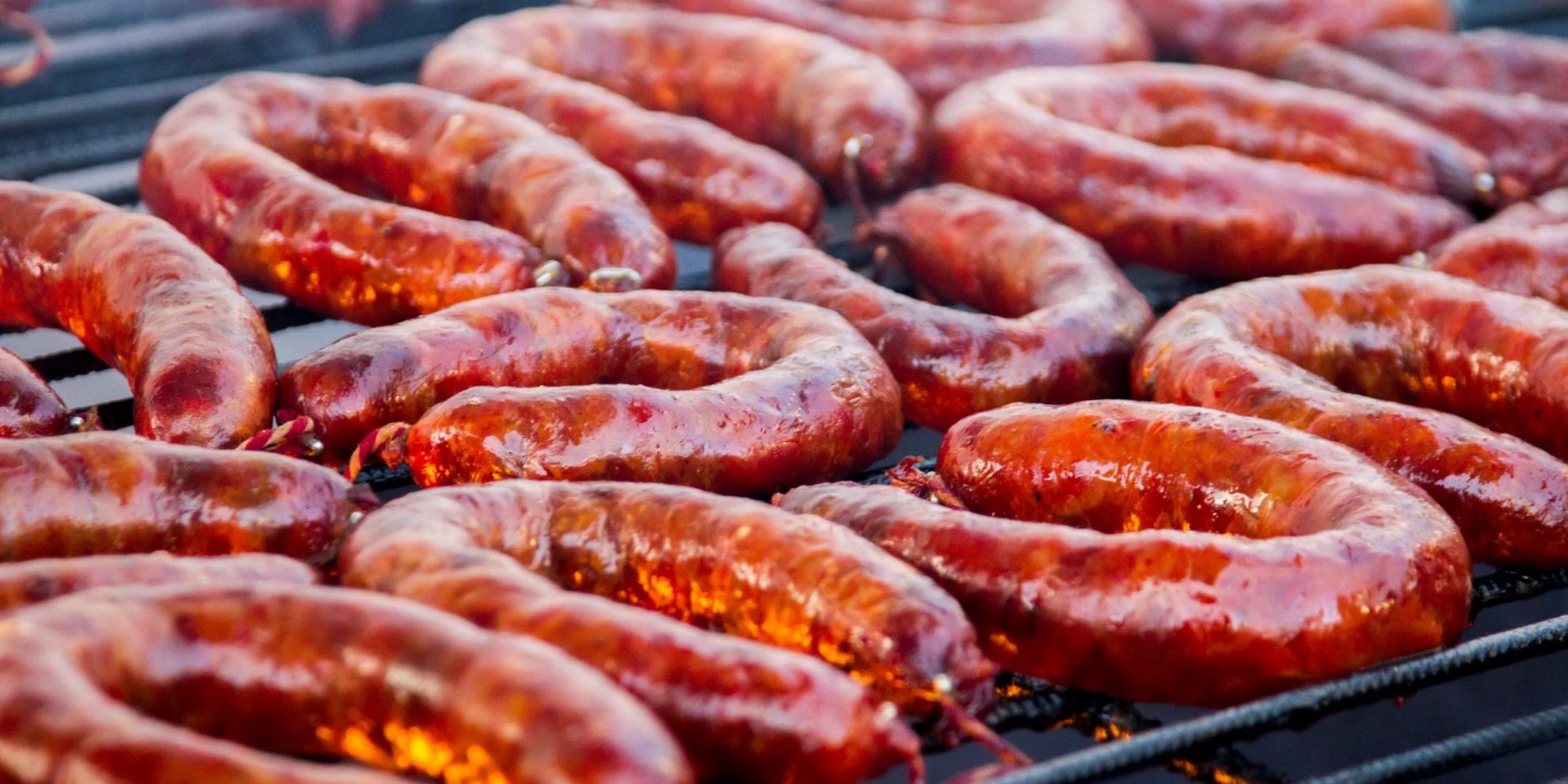 If what you like the most about Mexican cuisine is how spicy it is, then you must try chorizo. This sausage is a Spanish creation, but Mexicans have adapted it to their tastes, and nowadays it’s very different compared to its European counterpart.

Chorizo consists of coarsely ground pork beef seasoned with vinegar and spices such as pepper, garlic and salt. While Mexican chorizo is soft and smoking the meat isn’t necessary, Spanish chorizo tends to be harder and goes through a smoking process.

Dates Back to the Spanish Conquest

The origins of chorizo date back to the Spanish conquest of the Aztec empire. By then (1519-1525), chorizo was already a very popular dish in Spain. As soon as they could, Hernan Cortes and his soldiers began raising pigs in order to produce chorizo in Mexico.

Toluca, in central Mexico, was one of the first places to register chorizo production in Mexico. To this day, Mexicans consider chorizo from Toluca among the best in the country.

The Spanish were meticulous about chorizo production. For example, there was a person whose task was making sure that pigs ran to prevent them from gaining too much weight.

Over time, Mexican chorizo gained a unique identity. One of the most important changes was the addition of chili peppers. The taste of the meat was different as well, because in Mexico pigs were fed with corn.

There Is Green Chorizo!

Unlike Spanish chorizo, Mexican chorizo isn’t kept in storage for long periods of time and, due to its softer consistency, isn’t consumed sliced, as Spaniards love to do with their chorizo.

Depending on the region, Mexican chorizo vary in shape and color. There is even green chorizo! It’s produced in Toluca and it owes its color to a mixture of chili peppers and aromatic herbs.

At El Pollo Norteño we know the secrets of great chorizo. We have for you delicious Frijoles Charros (pinto beans with chorizo, garlic, onions, tomatoes and bell peppers), Huevos con Chorizo (scrambled eggs with chorizo), and our Breakfast Burrito, made with scrambled eggs, chorizo (or vegetables), beans and cheese.

Visit today any of our four locations (Anaheim, Santa Ana and Garden Grove), order online or call 866-MI-POLLO to enjoy our enticing chorizo dishes or our amazing chicken grilled to perfection over real Mesquite charcoal.