Why Are Chili Peppers so Important in Mexican Cuisine? 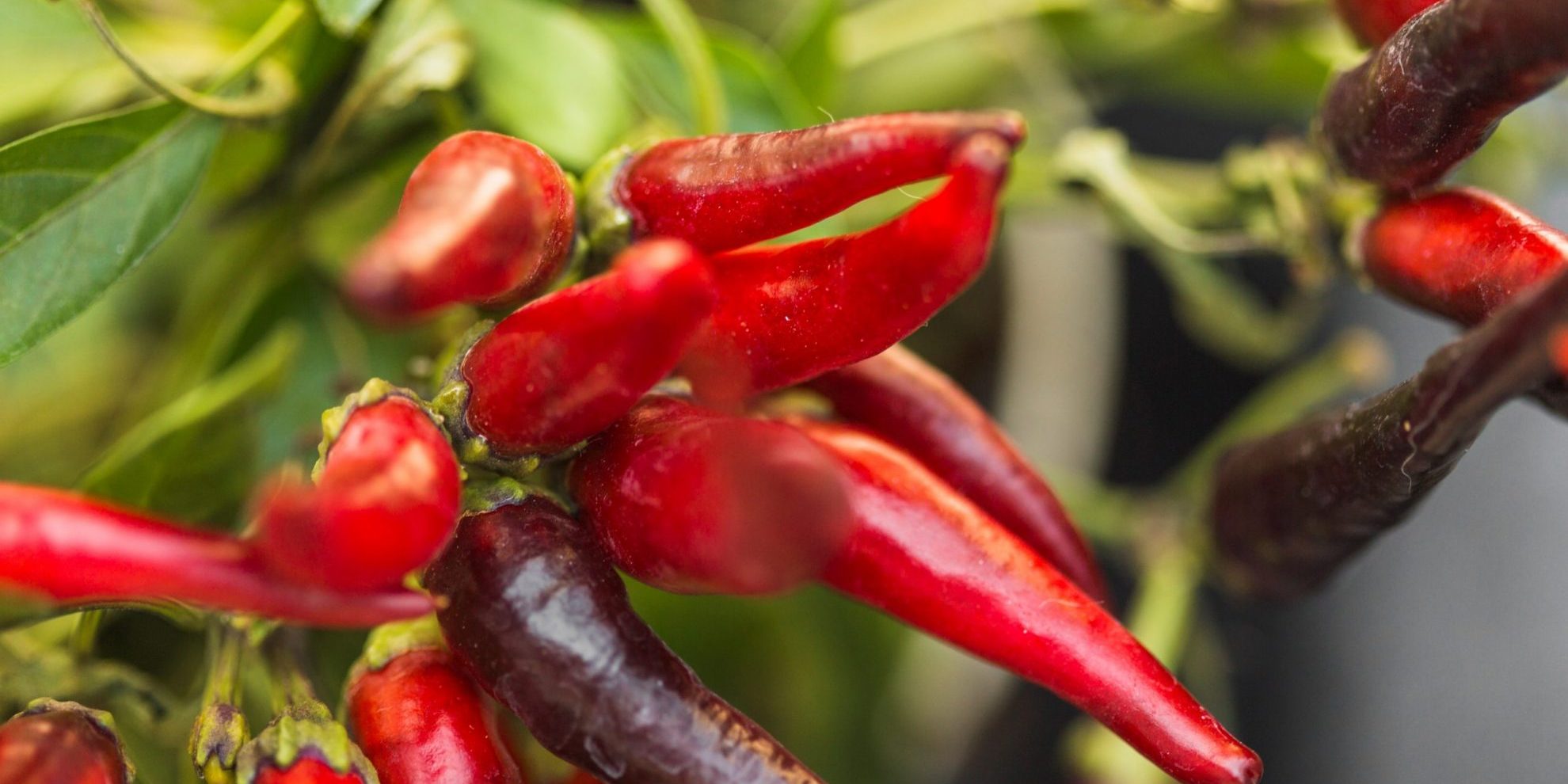 For many, chili peppers are shorthand for Mexican cuisine. In fact, they provide many Mexican dishes with an unmistakable character.

More Than a Staple

To answer the question posed in the title, these peppers are so important in Mexico because its consumption stimulates production of dopamine. Dopamine is a neurotransmitter that plays a role in reward, motivation and memory. In short, peppers and their dopamine make us feel good, so it’s normal for people who eat them to want to repeat the experience. But that’s only part of the story.

The Historical and Cultural Answer

The oldest evidence of peppers in Mexico dates back to 6900-5000 years B.C. so you could say that they have always been part of Mexican culture.

Nomad peoples in ancient Mexico used chili peppers to preserve meat, and some codices (books written by pre-Columbian and colonial-era indigenous people) show scenes of misbehaving children being forced to inhale the smoke of burnt peppers as a form of punishment. Chili peppers were also used as currency in commercial exchanges. As you can see, they were an essential part of pre-Columbian culture in Mexico.

Chili peppers survived the Spanish conquest. In fact, Spaniards came to appreciate them so much that they took them to Spain and named them “ají.”

An Important Part of Mexican Life

To this day, peppers remain an important part of Mexican life. There are about 50 different varieties, with different names to identify fresh and dried versions of the same plant. For example, a Jalapeño pepper becomes Chipotle when dried, while a Poblano pepper turns into Ancho.

At El Pollo Norteño we love chili peppers and we’re proud to spread knowledge about the cultural heritage of Mexican cuisine.