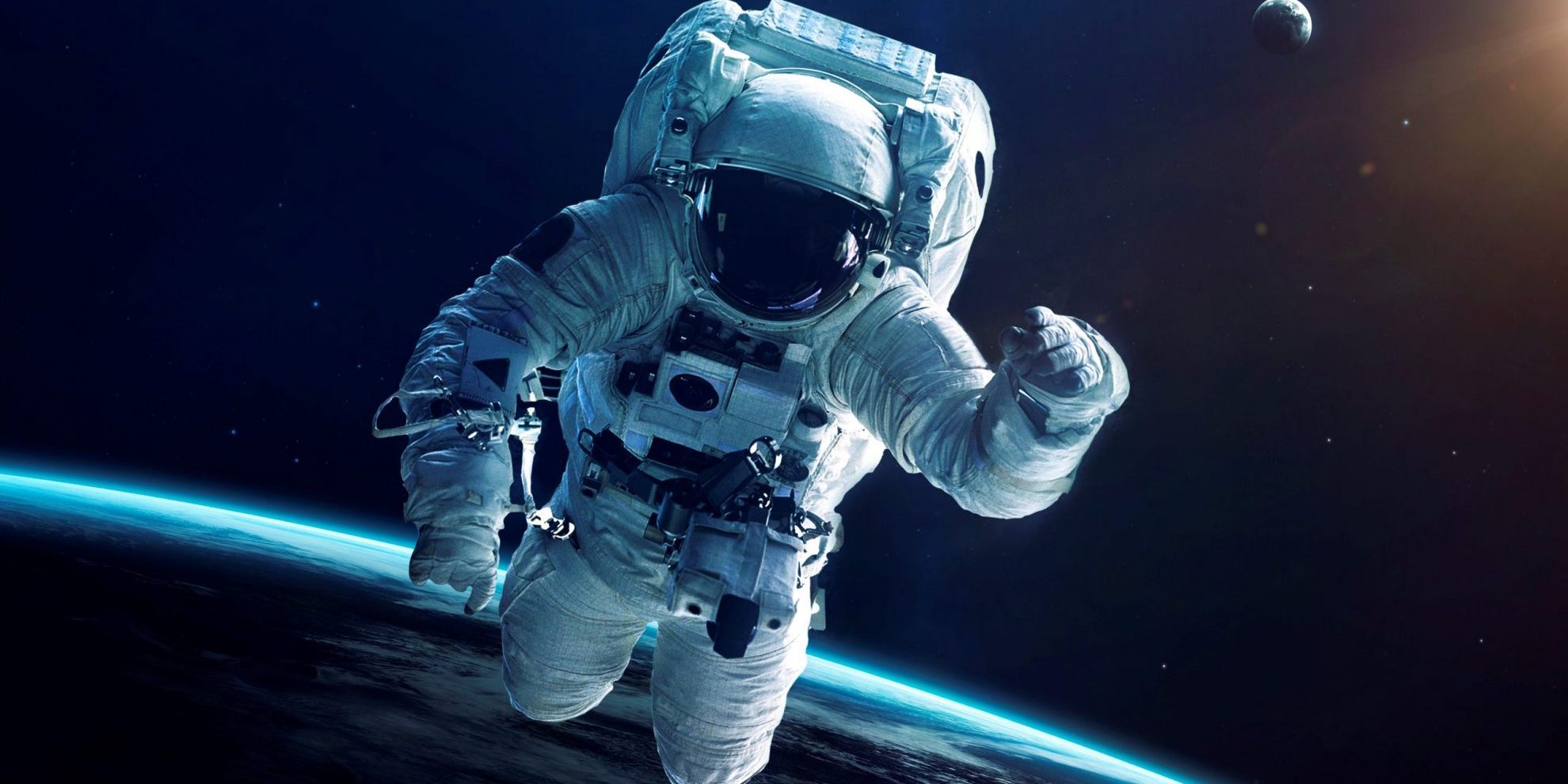 Mexican food is delicious and convenient, a combination that makes it a great fit for space travel. From its origins in the Space Shuttle program to its future role in missions headed to Mars, here are three facts you probably didn’t know about Mexican food in space.

Everything Began With a Mexican Astronaut

Until the 1980s, astronauts ate bread in space. However, there was a problem: it’s almost impossible to eat bread without dropping crumbs everywhere. And while bread crumbs are a minor inconvenience on earth, they pose a huge risk to a spaceship, as they may jam sensitive components.

Things changed when a Mexican astronaut, Rodolfo Neri Vela, asked NASA to include tortillas in the menu available aboard the Space Shuttle. Other astronauts were quick to notice how convenient tacos were compared to bread: they leave no crumbs behind, and folding a tortilla is easier than making a sandwich. Long story short, it didn’t take long for NASA missions to become the first taquerias in space.

Preparing a Space Taco Requires a Lot of Skill

Yes, making tacos in space is easier than making sandwiches. But we are not talking about a walk in the park, either. If you need proof, just take a look at this video that shows astronaut Scott Kelly preparing a space taco.

The ingredients are stored in packets that float away in zero gravity, so astronauts must be quick to add each ingredient before the packet floats out of reach. Also, the ingredients tend to form blobs that are not particularly fond of staying attached to a spoon. Being a taquero in space takes some serious skill and coordination!

Space Tacos Are Here to Stay

Mars is the next space frontier, and it looks that tacos will make their way there as well.

Tacos (or wraps) have been used in the HI-SEAS (Hawaii Space Exploration Analog and Simulation) missions, a series of experiments conducted in geodesic domes located in Hawaii with the aim of simulating life in Mars.

Tortillas have been a big hit with the participants of the HI-SEAS missions, which means tacos are a go for the next phase of space exploration.

If what you want is great Mexican food in, Anaheim, Santa Ana, or Garden Grove, El Pollo Norteño is the place to go.