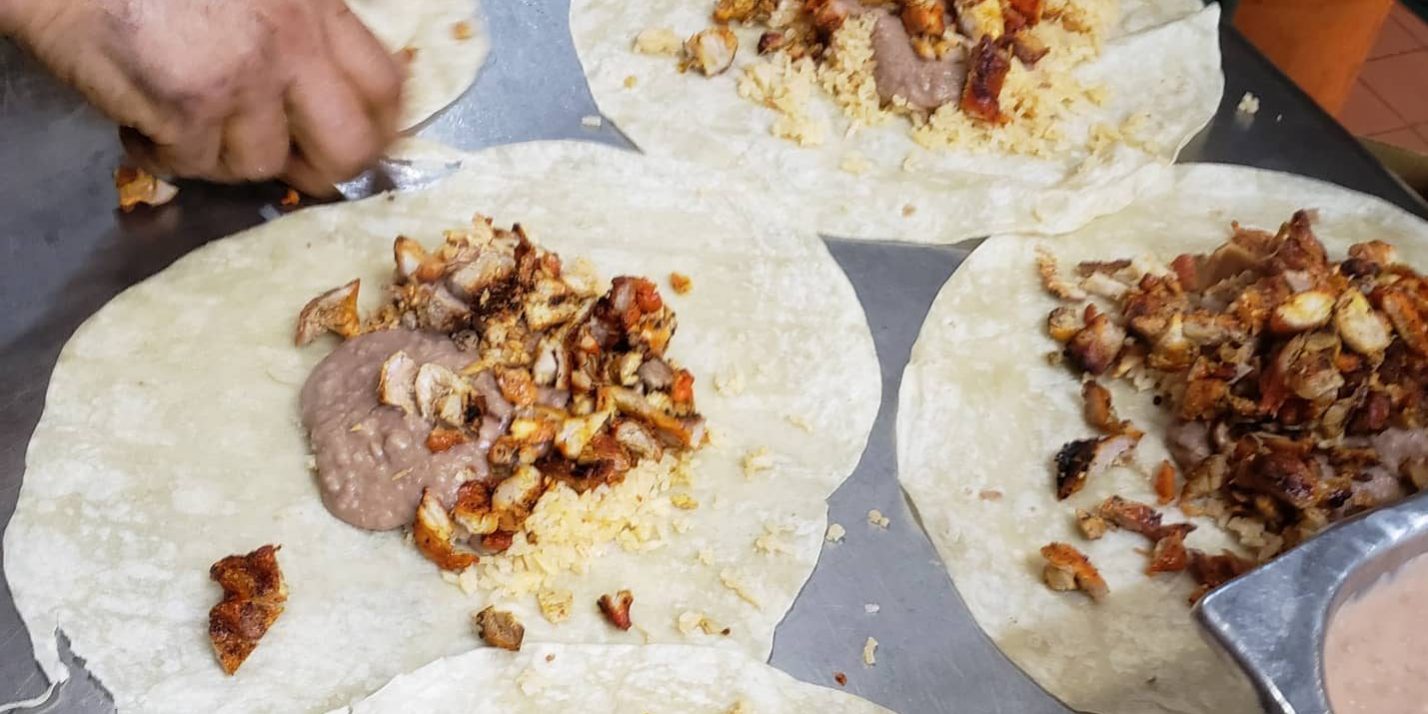 Today we take on another popular question about Mexican food: Why are refried beans called like that? Keep reading and learn more about this versatile and delicious dish.

The name “refried beans” can cause some understandable confusion. In English, we use the prefix “re” to talk about things that happen two times: “reuse,” “recycle,” and “recreate” are some examples that come to mind. Does this mean that refried beans are fried twice? Not really.

As you may have noticed already, languages can be funny and words often have more than one sense. Now, “refried beans” is a literal translation of the Spanish term “frijoles refritos.” It just so happens that in this case, “refritos” doesn’t mean “fried twice” but only “well fried,” as the Dictionary of Mexican Spanish can attest.

Refried beans, and beans in general, play a fundamental role in Mexican cuisine. In almost any Mexican household, beans can be served three times a day without anyone batting an eye.

Every region of Mexico puts its own twist on refried beans. In most places, families go through the entire “bean cycle”: first, they eat their beans “caldosos” in what can be described as a bean soup. Those beans are fried until the liquid evaporates and then mashed to produce the paste-like consistency that makes refried beans so versatile.