Some Fun Facts About Jalapenos 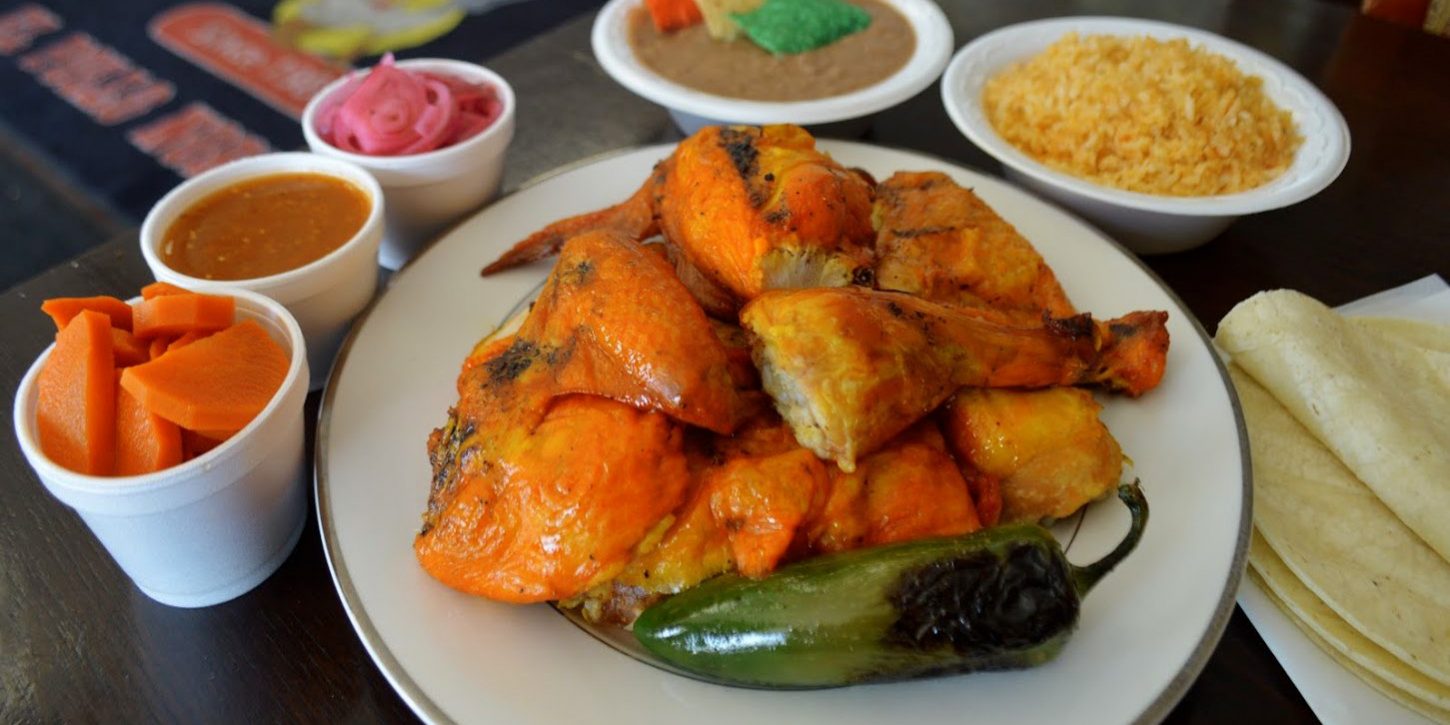 Jalapenos are delicious and spicy, but they also have an interesting backstory. So, without further ado, here are some fun facts about jalapenos that you probably didn’t know.

Our beloved jalapenos are called “jalapeños” in Spanish. This word means “from Jalapa,” a city on the east coast of Mexico, in the state of Veracruz. On occasion, Mexicans also refer to jalapenos as “cuaresmeños” or “lent peppers.” This term originated because a long time ago jalapenos were available in Mexico City only during lent.

There Is a Scale to Measure the Hotness of Peppers

Until the early 20th century there was no way to measure the spiciness pepper. Enter Wilbur L. Scoville, a Detroit pharmacist who figured out a way to do just that. The process was fascinating. First, capsaicin oil was extracted from the pepper using alcohol. Keep in mind that capsaicin is the substance that makes peppers spicy. Then, five human testers took samples and diluted them until no spice was detected. The longer it took to dilute the spiciness, the higher the score on the Scoville scale.

There Is a Variety of Jalapeno Called “Mucho Nacho”

Most U.S. jalapenos are grown in New Mexico, Texas, and California. Some of the most common varieties of jalapenos have fun or spicy names. Just take a look:

We love all the curious facts that surround chicken and authentic Mexican food. If you are hungry for more facts, these are some previous posts you can check out: