Mexican Carne Asada is a Way of Life 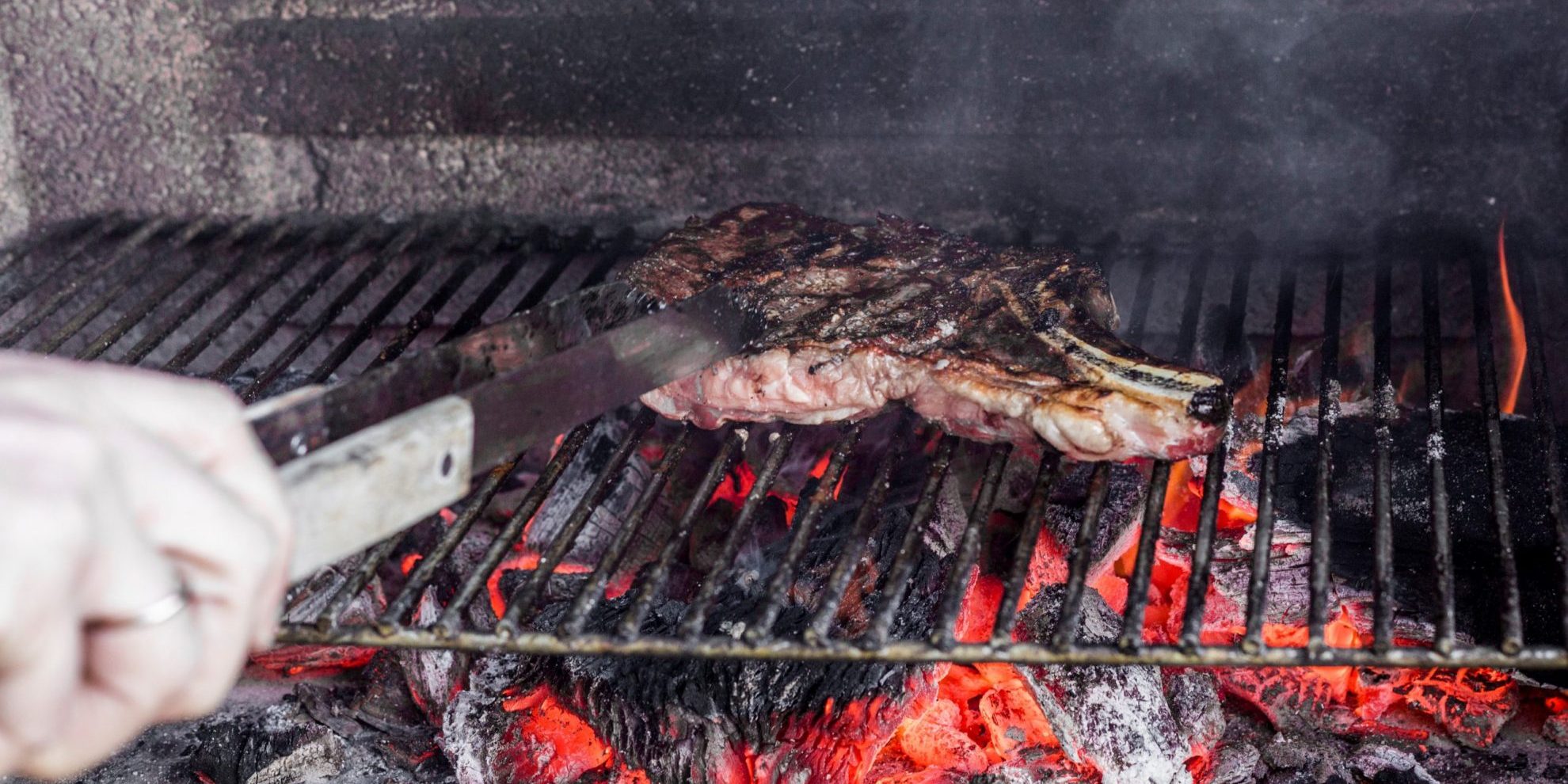 Carne asada means “grilled meat” in Spanish. This term may sound simple, but this dish is more than food: it’s an important social event in the everyday life of Mexicans, particularly in northern states like Nuevo León, Coahuila and Sonora.

According to some, José Vasconcelos once said about northern Mexico: “Culture ends where carne asada begins.” Vasconcelos was a famous intellectual and secretary of education who shaped Mexico’s cultural life after the Mexican Revolution, so his opinion carried great weight.

However, it doesn’t matter whether Vasconcelos really said that or not, what matters is that the phrase gives us a hint about the history of carne asada.

An Expression of Northern Mexican Culture

In fact, carne asada (or “asada”, for short) is not your typical Mexican dish. While complexity seems to be the word of order when you think of dishes like mole or birria, carne asada is more straightforward: set up your grill, grill your meat, and enjoy it with family and friends. Maybe this apparent simplicity is what the people who use the Vasconcelos quote mistake for lack of culture.

Actually, asada is a faithful expression of the culture in northern Mexico: open, tough, and a bit more raucous than in other parts of the country. Even the weather may play a part. The northern part of Mexico is notoriously hot, so it makes sense to gather frequently in the open, where temperatures are more tolerable.

Carne Asada Is a Social Event

As is the case in the United States or Argentina, asada is a way to bond with family and friends. Around the “asador”, or grill, friendships are strengthened, peace is made when necessary, and business deals are closed.

Asada is so important in northern Mexico that every state has its own way to prepare it. The differences between styles lie in the marinades (that may include soy sauce, beer, and sea salt) or in specific details in the grilling method. Northern Mexicans pride themselves in their grilling skills and are always happy to share their best tips if you ask them.

There are some secrets to a great Mexican carne asada. It’s important to make sure to always have fresh salsas and to use real Mesquite charcoal, just like we do at el Pollo Norteño!

At El Pollo Norteño we love carne asada. You can order it in a combination plate, by the pound, in tacos, burritos, tortas or as part of a family pack

We have locations in Anaheim, Santa Ana and Garden Grove. Don’t hesitate to call 866-MI-POLLO to place a catering or delivery order! And don’t forget that you can order online, too! Enjoy our delicious asada or chicken grilled to perfection over real Mesquite Charcoal, our amazing tortas, enticing tacos, or any other among the many tasty options included in our menu!