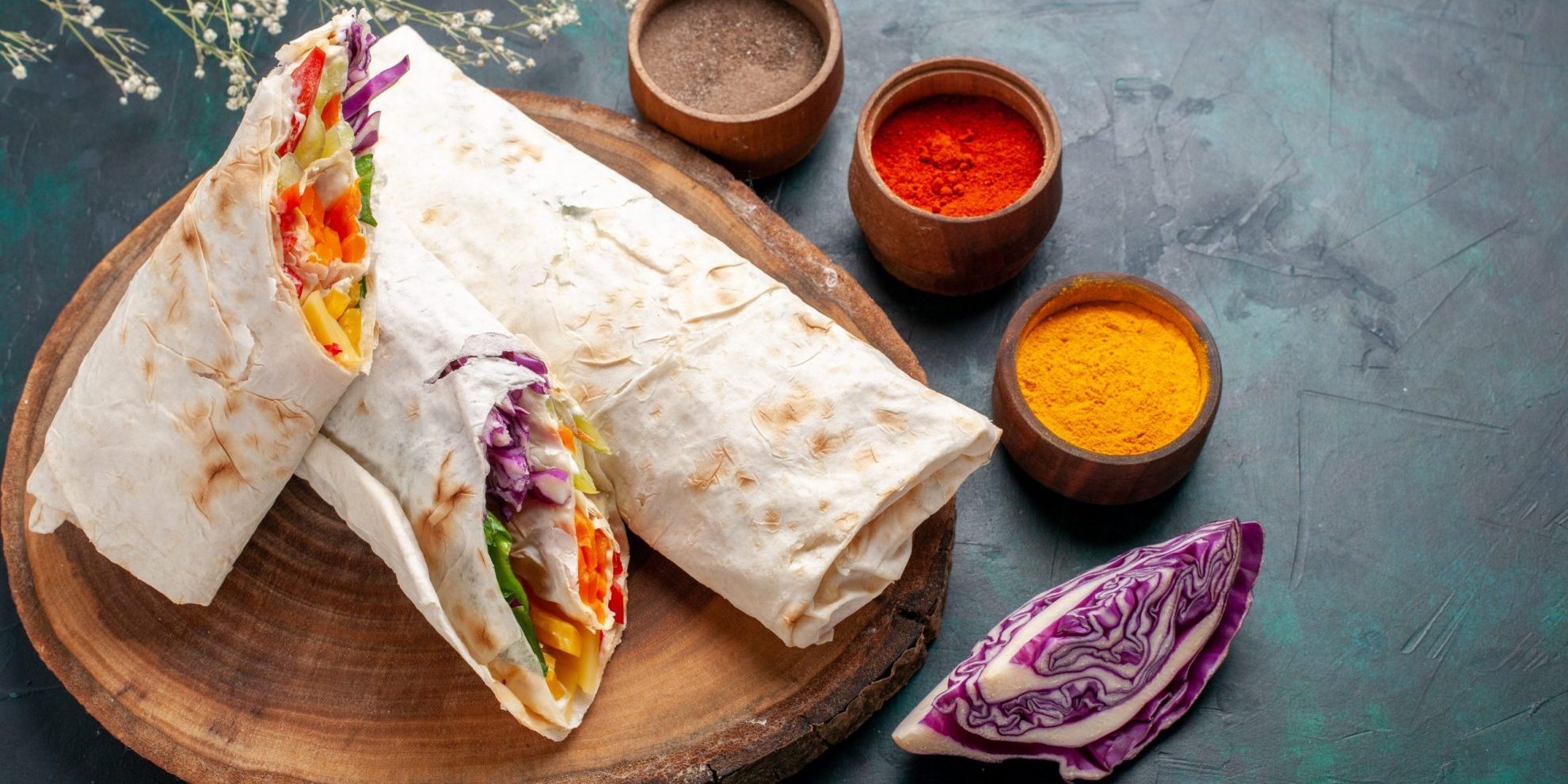 We live in an era where, apparently, we have decided to take a closer look at the food we eat. People ask themselves questions such as “Does pineapple belong in pizza?” or “Is a hot dog a sandwich?” So it was maybe inevitable to ask: “Are burritos tacos?”

While this is a difficult question for anyone who loves these two mainstays of Mexican cuisine, experts in both the United States and Mexico agree: burritos are indeed tacos.

Animal Gourmet, the most important website focused on food in Mexico, believes that burritos are tacos. So does José R. Ralat, called “America’s first taco editor.”

Another piece of evidence that favors the “burritos are tacos” side of the debate comes from the Diccionario del Espanol de Mexico (Dictionary of Mexican Spanish) edited by El Colegio de Mexico, one of the most prestigious institutions of higher education in Mexico. They define a burrito as “a taco made with a flour tortilla with its extremities folded inward and filled with beans, ham, cheese, mole, etc.”

If you are skeptical of gastronomic or linguistic authorities, then try this mental experiment. If someone asked you “What is a burrito?”, how would you reply? Chances are that the answer off the top of your head would be something like “Just imagine a big taco.”

There you have it: burritos are big tacos made with flour tortillas. We understand, though, that your willingness to agree with this conclusion may vary depending on your personal taco-burrito experience.

Burritos are not common everywhere, so in some areas of the United States and Mexico is natural to perceive them as something entirely different from tacos.

However, we’re sure there’s something we can all agree on: we just can’t get enough of burritos!

We love all the curious facts that surround chicken and authentic Mexican food. If you are hungry for more facts, these are some previous posts you can check out: