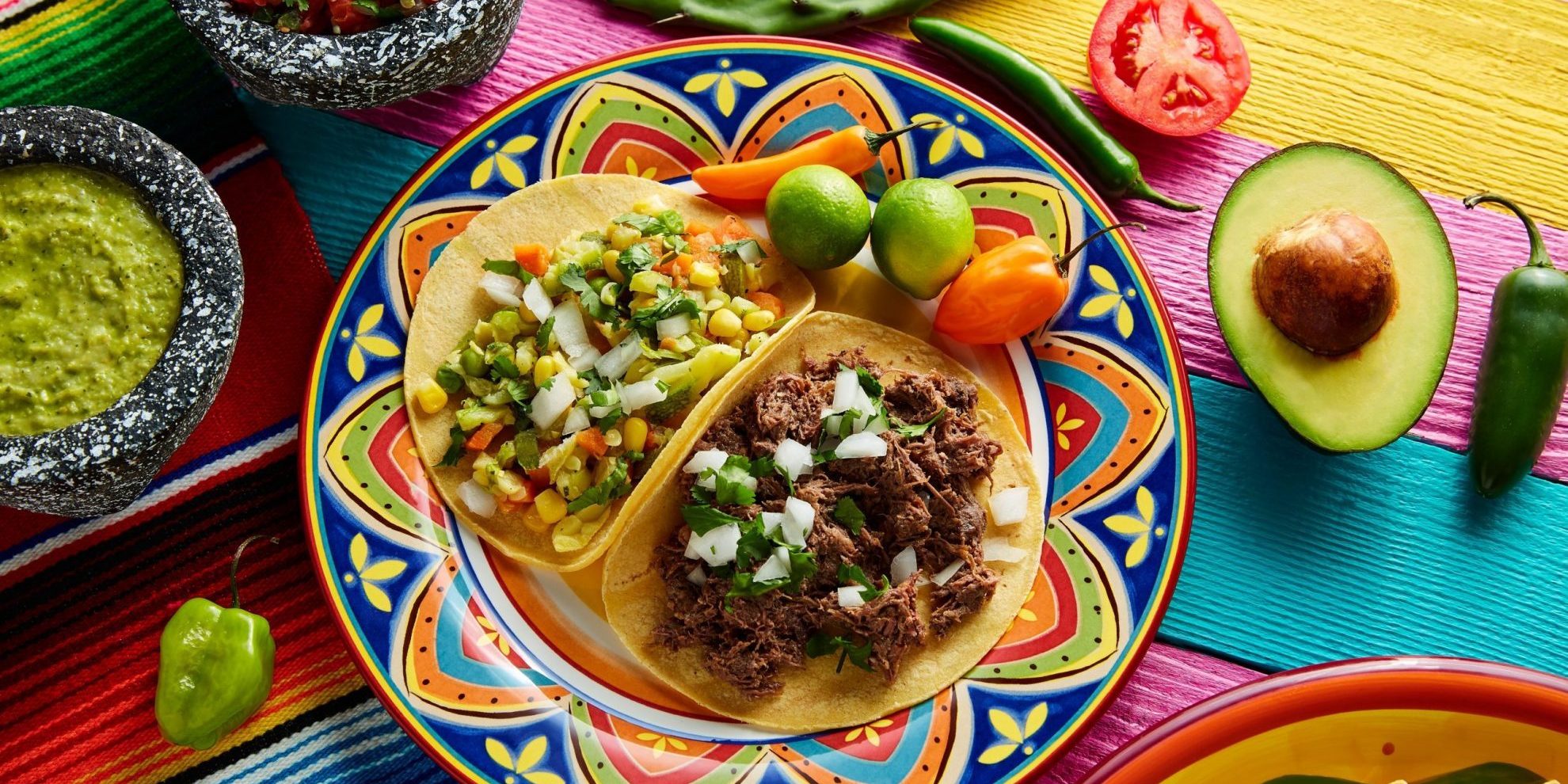 Tacos are incredibly versatile; they can be as straightforward as a refried beans taco or as complex as a taco with as many toppings and salsas as you’d like. This flexibility has resulted in the creation of some curious types of tacos.

From “sweaty” tacos to squash blossom tacos, these are some curious types of tacos beloved by Mexicans.

Escamoles are ant larvae and the Aztecs considered them a refined delicacy. This dish is consumed in Central Mexico, in states like Hidalgo and Mexico City. Since collecting ant larvae is a work-intensive process, escamoles can be expensive compared to other Mexican dishes. They can be served in a variety of ways, including omelets or alone, but tacos are one of the most popular options.

These tacos (“tacos de canasta” in Spanish) are very popular in Mexico. For example, in most cities is common to see vendors roaming the streets with big baskets packed with tacos hanging from their arms. The basket is more than a convenient way to carry the tacos. Placed tightly inside it and covered with a tablecloth, the tacos stay warm for longer

This is a variation of basket tacos. The difference is that you cover the tortillas with a little oil before making the tacos. This layer of oil, combined with the steam that forms inside the basket where the tacos are placed, gives the impression that the tacos are “sweating,” hence the peculiar name.

When we say that anything can be a taco, we mean it. As their name clearly indicates, these tacos are made with squash blossoms, which are among the most common edible flowers in Mexico. In fact, squash blossom quesadillas are also very popular. The love for these flowers runs deep in Mexican culture: together with squashes, corn, and beans, they formed the basis of the diet of the ancient peoples who inhabited Mesoamerica before the Spanish conquest.

Mexican food is versatile, spicy, and fun. What else could you ask for? Read these previous posts to learn more about this fascinating topic:

If what you want is Authentic Mexican food in California, El Pollo Norteño is the place to go.