What Are Frijoles Charros? 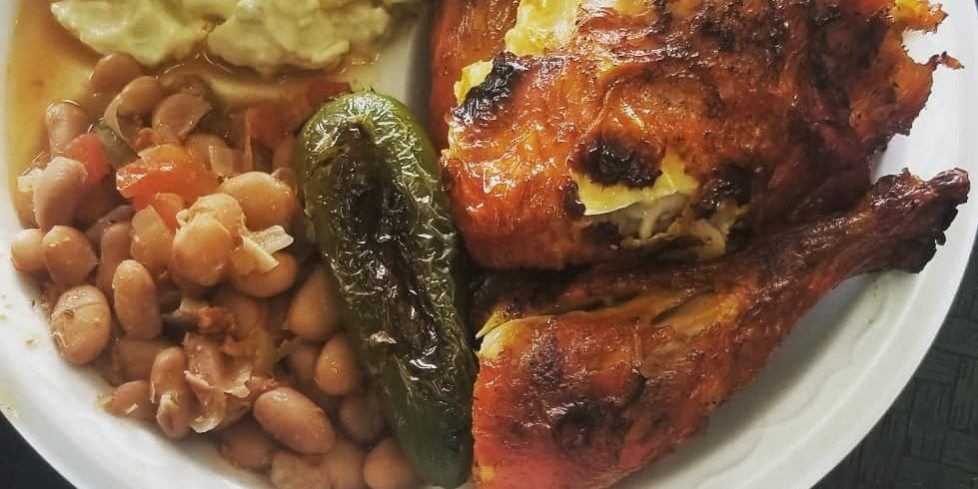 If you are familiar with Mexican and Latin American food you may know that “frijoles” means “beans” in Spanish. But what are frijoles charros? Read on to learn more about this hearty, delicious Mexican dish.

What Is a Charro?

Let’s begin with the basics: what is a charro? In short, a charro is a Mexican cowboy. There are differences, of course, but the gist is the same. Like cowboys, charros tended cattle and horses and led a lifestyle that required a lot of energy and proteins. In fact, there is a popular recipe known as cowboy beans, which are very similar to frijoles charros.

While charros were more common in west-central Mexican states like Jalisco, frijoles charros are typical of the cuisine of northern Mexico, as we’ll see later.

What Are Frijoles Charros?

Frijoles charros are pinto beans boiled with chorizo, garlic, onions, tomatoes, and bell peppers. The result is brothy, spicy, and nutritious to give charros the nutrients they needed for a day of hard work at the ranch.

This Mexican dish but is particularly popular in northern states like Nuevo Leon, Chihuahua, and Coahuila. As is often the case, there are many regional recipes and some even call for the addition of chicharron (pork rinds) or beer!

Traditionally, frijoles charros were made in clay cooking pots, which may have added to their flavor. However, this is becoming less common as most Mexican households favor metallic cookware.

Frijoles charros can be consumed as a standalone dish or as a side dish served with carne asada, tacos al pastor, or other meat-based dishes.

Like frijoles charros, Mexican food is versatile, spicy, and fun. For example, these previous posts showcase other curious facts about this fascinating topic:

If what you want is Authentic Mexican food, El Pollo Norteño is the place to go.