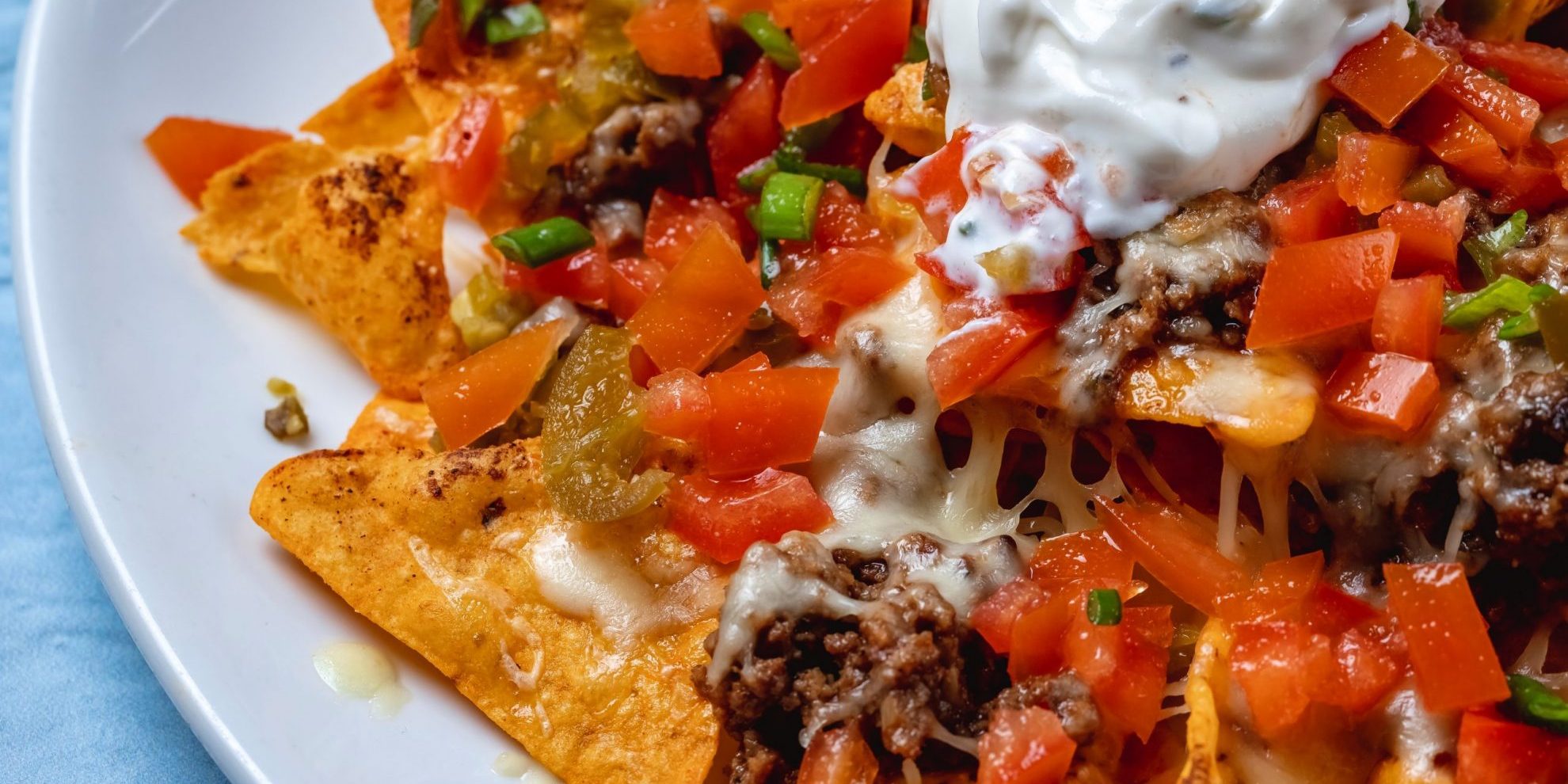 From stadiums to movie nights at home, nachos are everywhere. These tortilla chips covered in melted cheese are the type of simple-but-irresistible combination that seems destined for food stardom. But who invented Nachos? Read on and discover the answer.

The Father of Nachos

You know the old saying: Necessity is the mother of invention. This is true of many “Eureka” moments, including nachos.

We don’t know much about Mr. Anaya, who, as most Mexicans named Ignacio, was called “Nacho.” However, one thing is for sure: He went out of his way to please his guests.

One evening in 1943 a large party arrived at the Victory Club, but the cook was nowhere to be seen. Someone else might have tried to charm his way out of the problem, but not the resourceful Mr. Anaya. Instead, he hit upon a solution that would make him famous.

Under pressure to perform, Mr. Anaya broke some tostadas (fried tortillas) into pieces, topped them with grated cheese, and put them under the broiler. The result was an immediate success. So much so, that the guests wanted to know the name of this never-seen-before snack.

One can almost see the glint in the eye of Mr. Anaya as he replied: “Nachos especiales,” or “Nacho’s special”.

The basic recipe and the name stuck. Nachos were so good that it was just a matter of time for them to become popular across the border and then all over the world.

Nowadays an annual Nacho Fest is held in Piedras Negras to commemorate Mr. Anaya’s invention. He died in 1975, but his dedication is still remembered. In 2019, Google celebrated him with a Doodle, proving a lesson we take to heart at El Pollo Norteño: Great food and excellent customer service are the base of legendary success.

Just like nachos, Mexican food is versatile, spicy, and fun. What else could you ask for? Read these previous posts to learn more about this fascinating topic:

If what you want is Authentic Mexican food in California (including nachos!), El Pollo Norteño is the place to go.