Did You Know That Mexican Food Is a Cultural Heritage of the World? 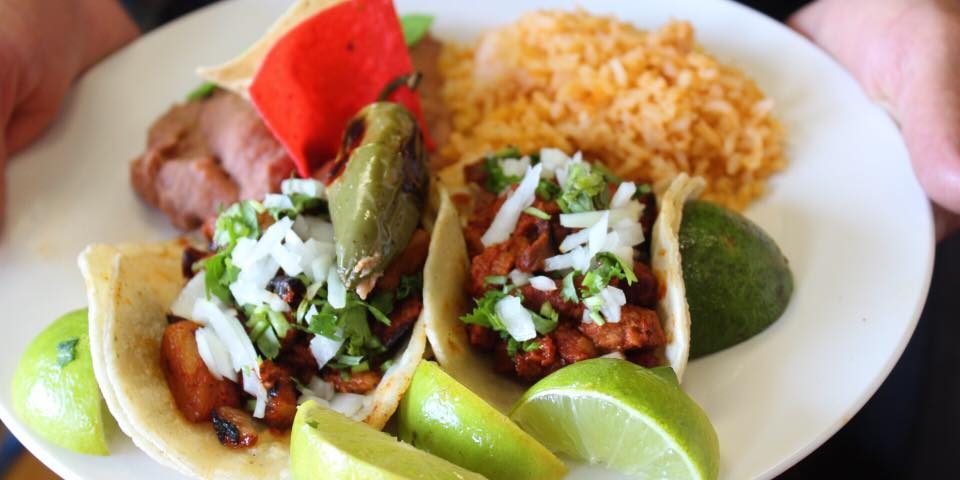 Most people tend to think of Mexican food as relaxed, fun, and spicy. But did you know that Mexican food is officially considered a cultural heritage of humanity?

In 2010, Mexican cuisine was inscribed by UNESCO (the United Nations Educational, Scientific and Cultural Organization) on their Representative List of the Intangible Cultural Heritage of Humanity.

Back then, UNESCO emphasized the richness of the culinary tradition of Michoacán, a state located in west-central Mexico, but their observations apply to all traditional Mexican food:

UNESCO describes Mexican cuisine as “elaborate and symbol-laden,” and goes on to explain that this culinary tradition is exceptional in its ability to “express community identity, reinforce social bonds, and build stronger local, regional and national identities.”

We couldn’t agree more with this description, but there’s a fact that shouldn’t be overlooked: Authentic Mexican food is delicious as well.

At El Pollo Norteño we are proud to be part of this rich tradition where food plays such an important role.

However, let’s not forget that Mexico has so much more to offer besides amazing dishes. In addition to its cuisine, Mexico has contributed other nine items to the list of Intangible Cultural Heritage; you can check all of Mexico’s entries here.

Interested in learning more about Mexican food? Great! You are in the right place. We love authentic Mexican food, and part of our mission is sharing this knowledge with you. For example, these are some posts you may find useful to keep exploring this amazing landscape of flavors and stories:

If what you want is Authentic Mexican food in California, El Pollo Norteño is the place to go.