How Did Chicken Become So Popular? 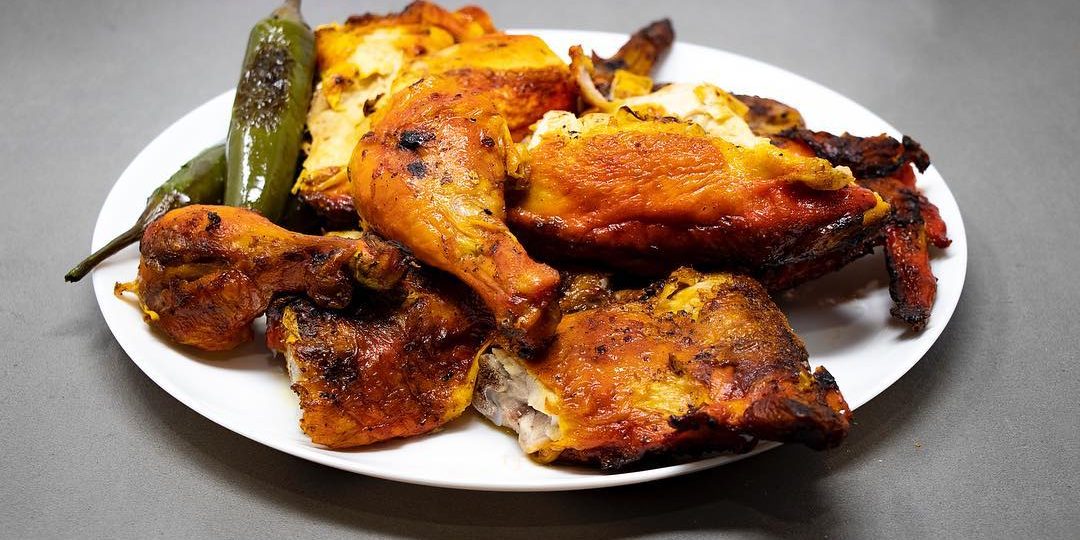 The world is in love with chicken. From chicken tikka masala to grilled Mexican chicken, no matter where you go, you will always find chicken-based dishes beloved by the locals. But how did chicken become so popular?

A Brief History of Chicken

The origins of chicken stretch back 7,000 to 10,000 years, although historical evidence seems to indicate that humans first raised chickens for fighting and not for eating.

After the fall of the Western Roman Empire (476 AD), all the breeding techniques accumulated previously were lost. Producing chickens would remain an occasional occupation for a long time, well into the 20th century.

Chickens couldn’t be bred at a large scale because they need free space and sun to grow. Things changed with antibiotics and vitamins that paved the way for the indoor chicken production methods we know today.

Poultry is the most consumed meat in the United States, which also has the largest broiler chicken industry in the world, with approximately 16 percent of production exported to other countries.

Mexico loves chicken too. In fact, many Mexican dishes take full advantage of all the tasty possibilities of this type of meat. From chicken tacos to caldo de pollo and chicken grilled to perfection over real Mesquite charcoal, you can enjoy many of those delicacies at El Pollo Norteño!

We love all the curious facts that surround chicken and authentic Mexican food. These are some previous posts you can read to learn more about this fascinating topic.