Some Interesting Facts About Birria 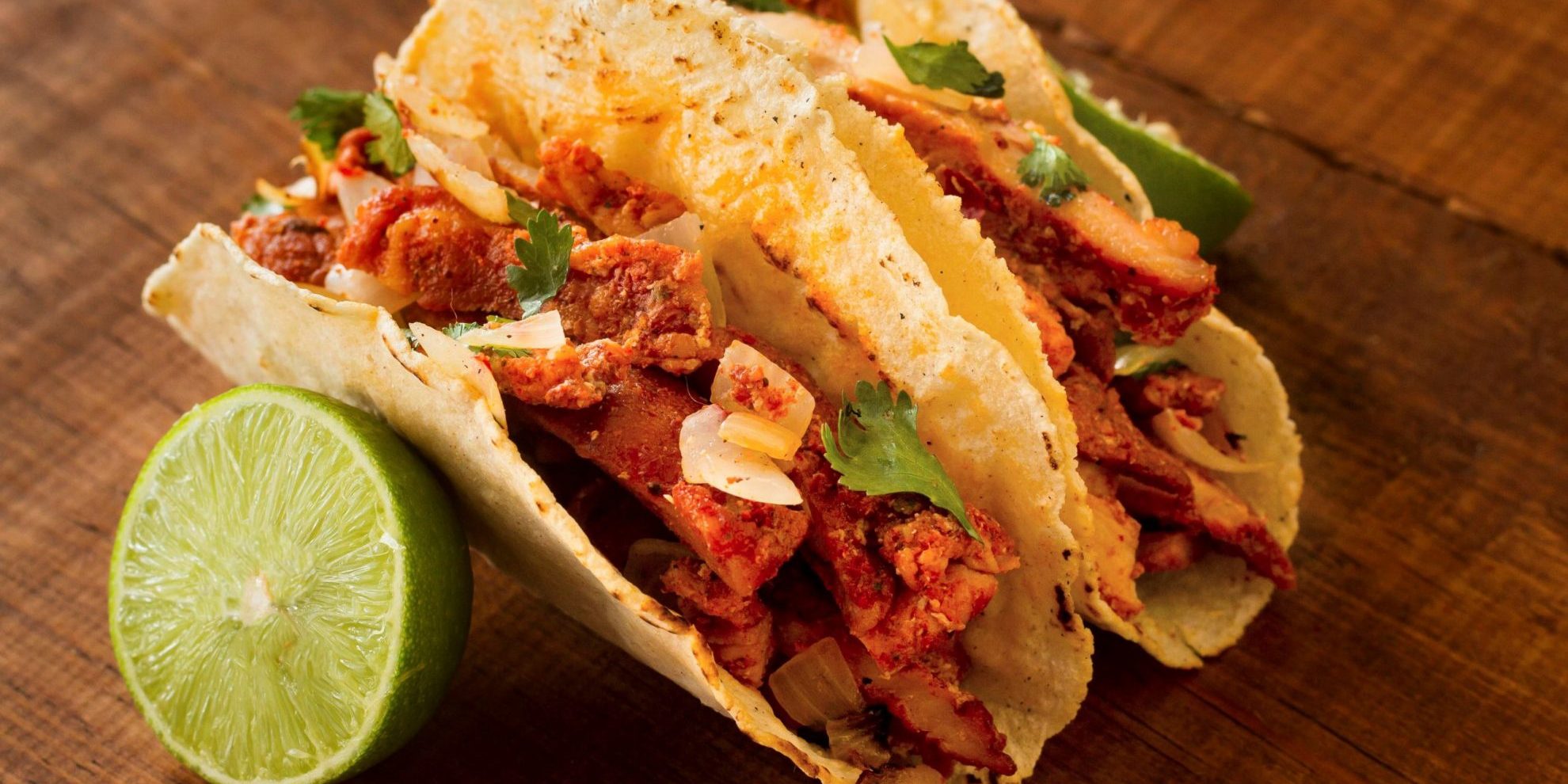 Birria is a hot internet sensation nowadays, but it’s steeped in the history of Jalisco and Mexico. From its origin as an animal population control method to its unlikely rise to fame, here are five interesting facts about birria.

Some Interesting Facts About Birria